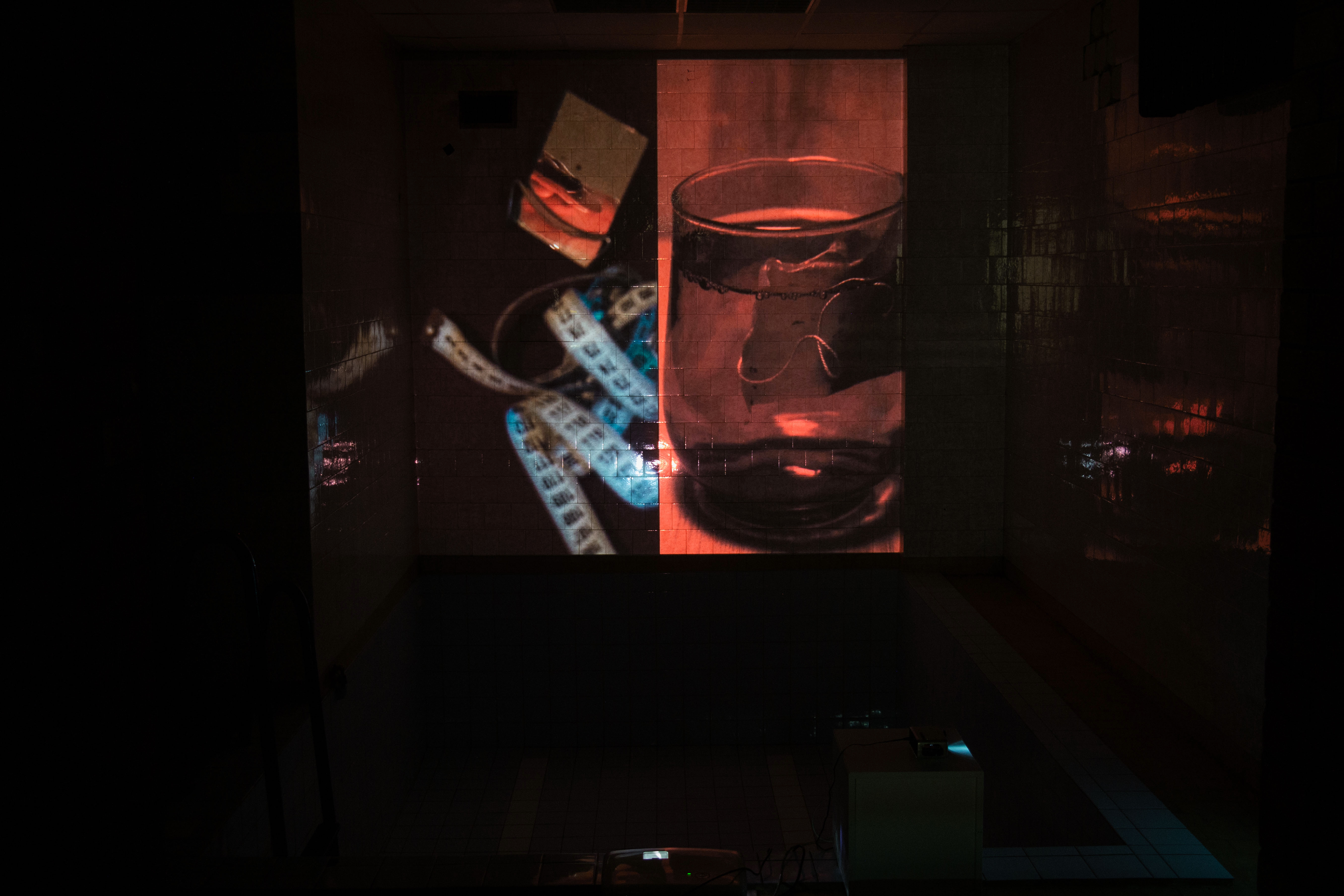 
Mockup, model. The mock-up is the moment before the form takes its full shape. Constructing and trying to achieve the desired color and shape, a process in which everything can still change, a transit where matter cannot or does not want to be defined yet.

Marta Skoczeń's exhibition is a presentation of photographs and videos focusing on the subject of maturation, searching for one's own identity and self-awareness. The artist examines the tensions between what is socially defined as feminine, assigned to roles, and desires, real needs, intimacy. The heroines of the portraits are women who are at the moment of making decisions and breaking away from what is familiar, "domesticated". The key issue is the correspondence with the landscape, the space outside-the- physical-home, through which the artist carefully observes the condition of the portrayed people and opens a reflection on the autonomous houses built by themselves in their own bodies.

Marta Skoczeń, after showing her works in June at the collective exhibition "Terra Mater" at the Paris Gallery 7 rue de Paradis, individually adapts the space of the Sauna. 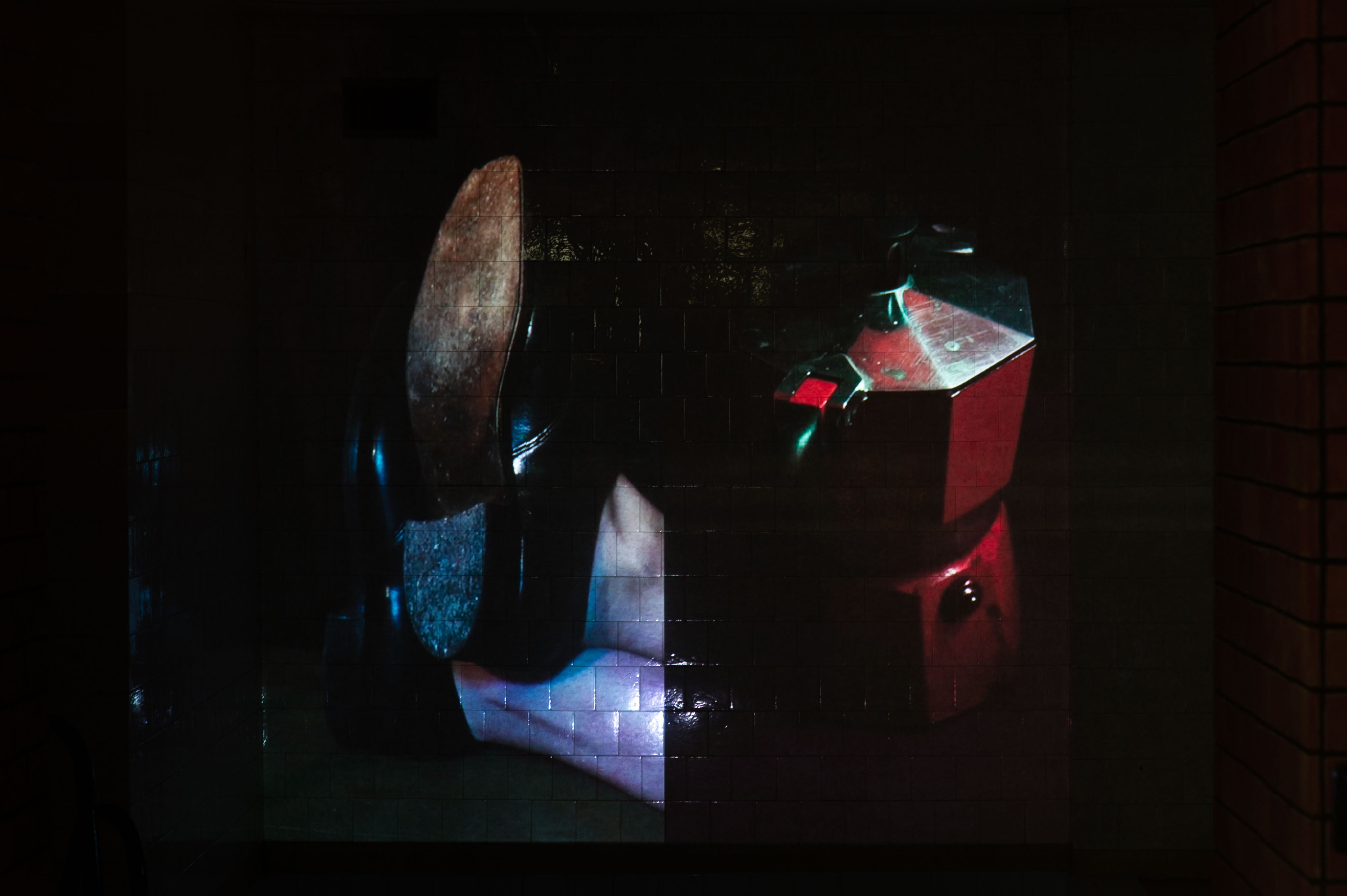 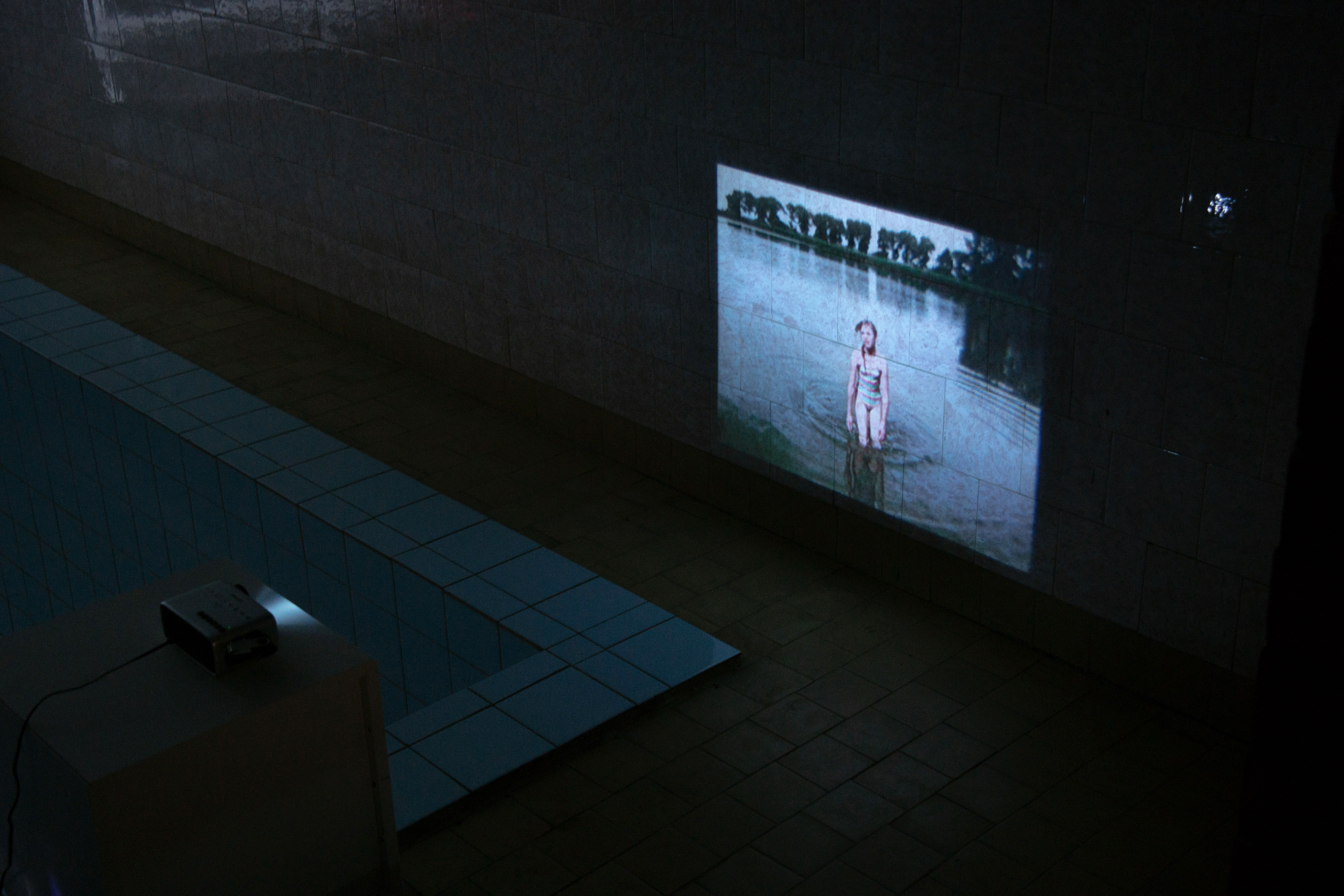 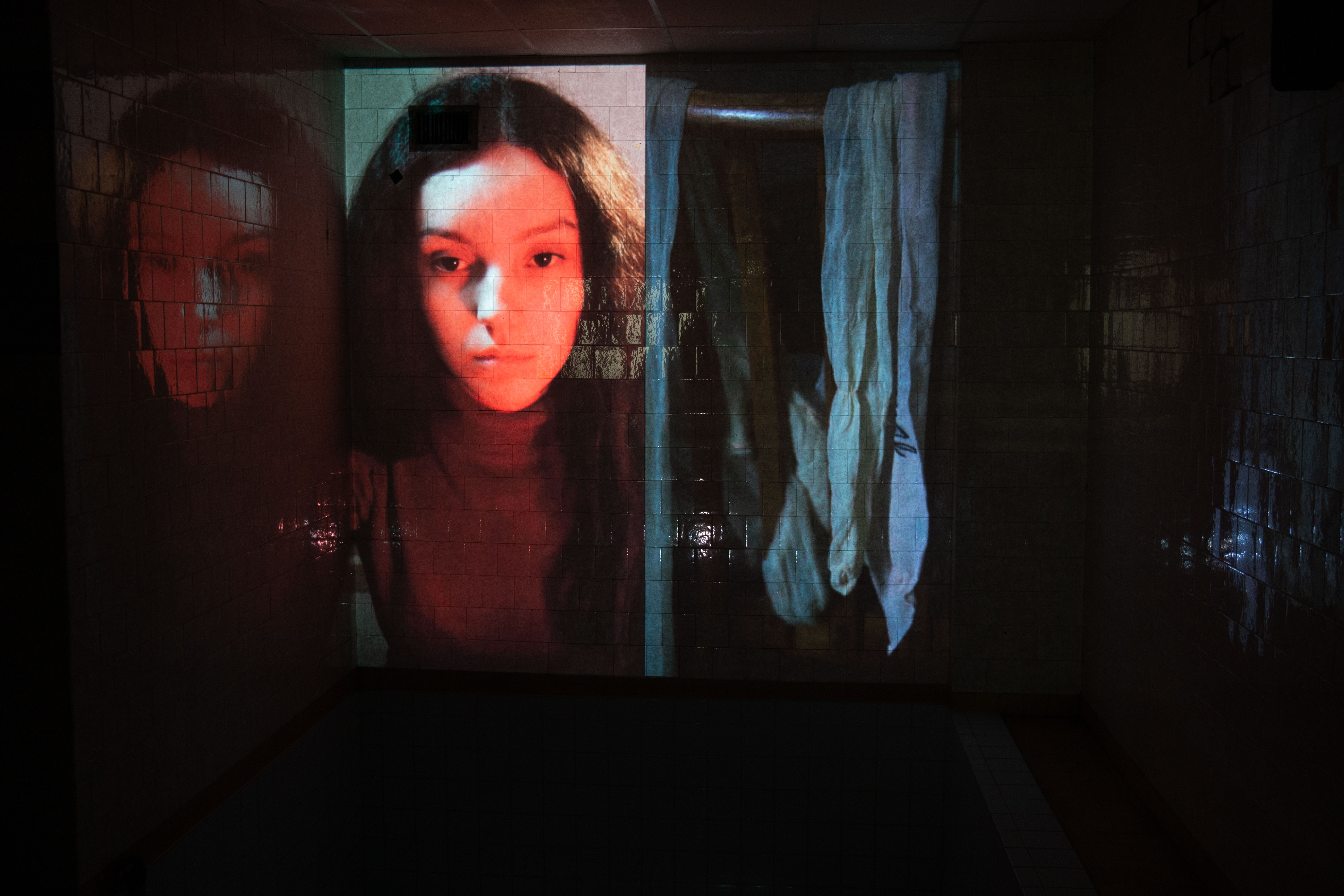 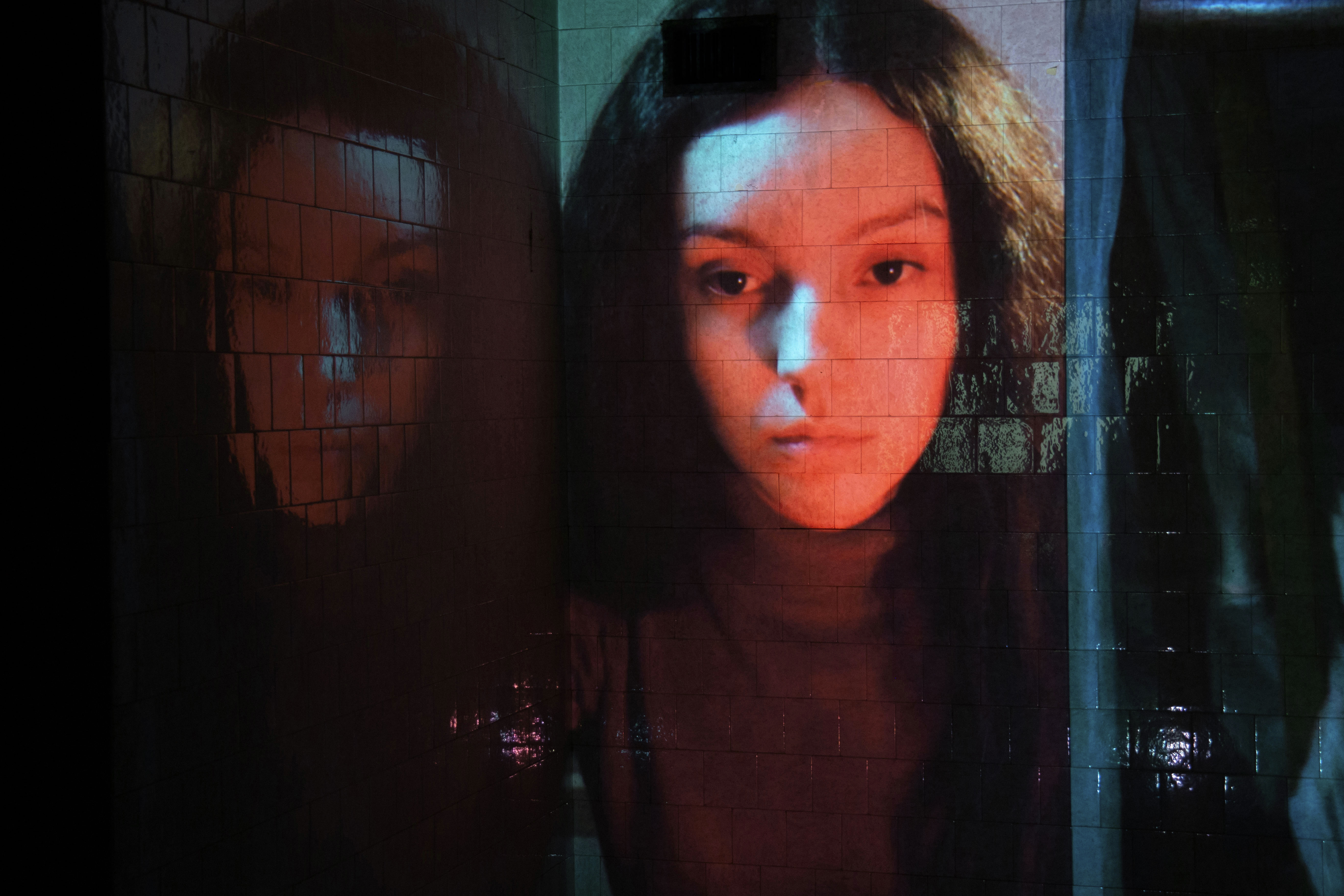 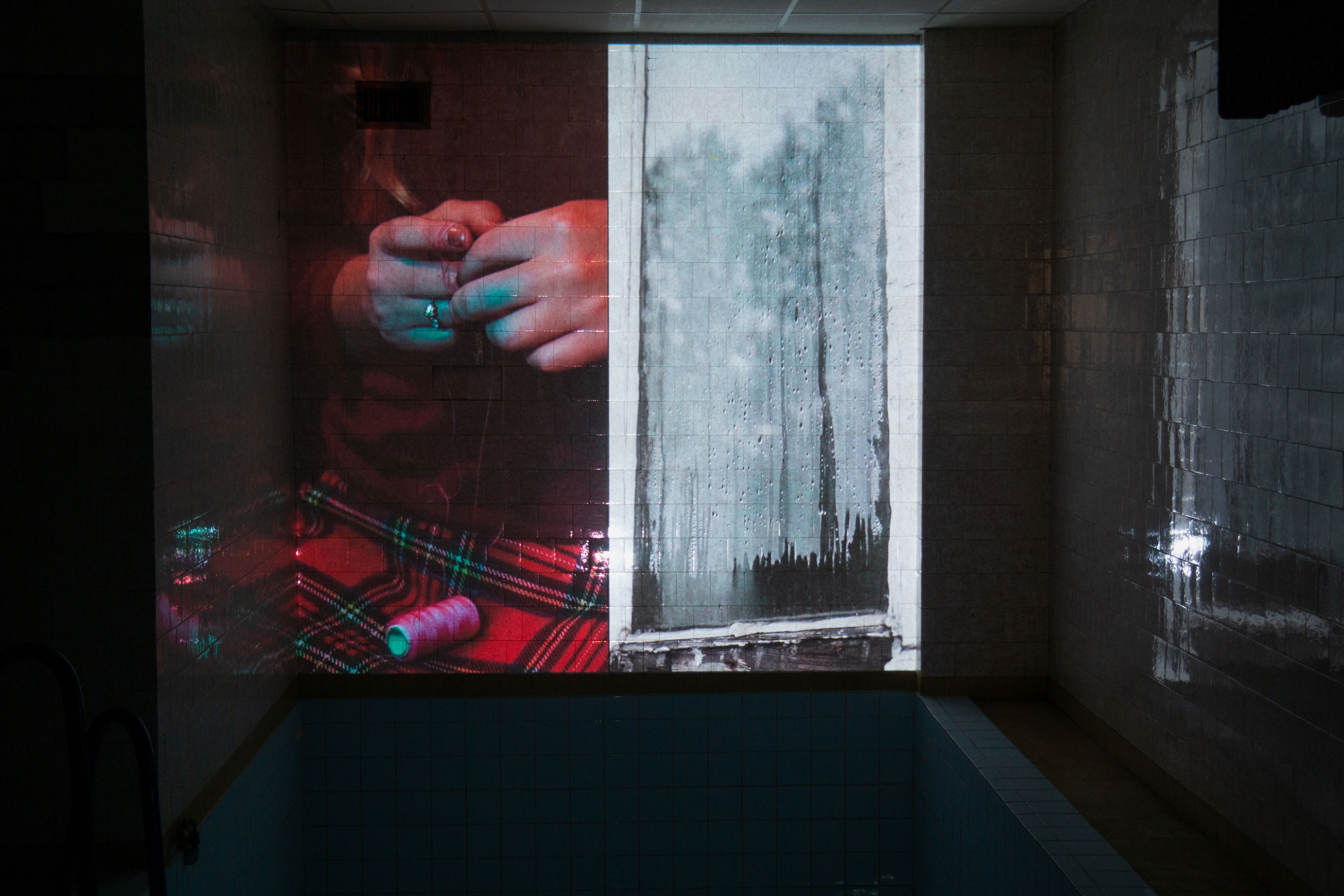 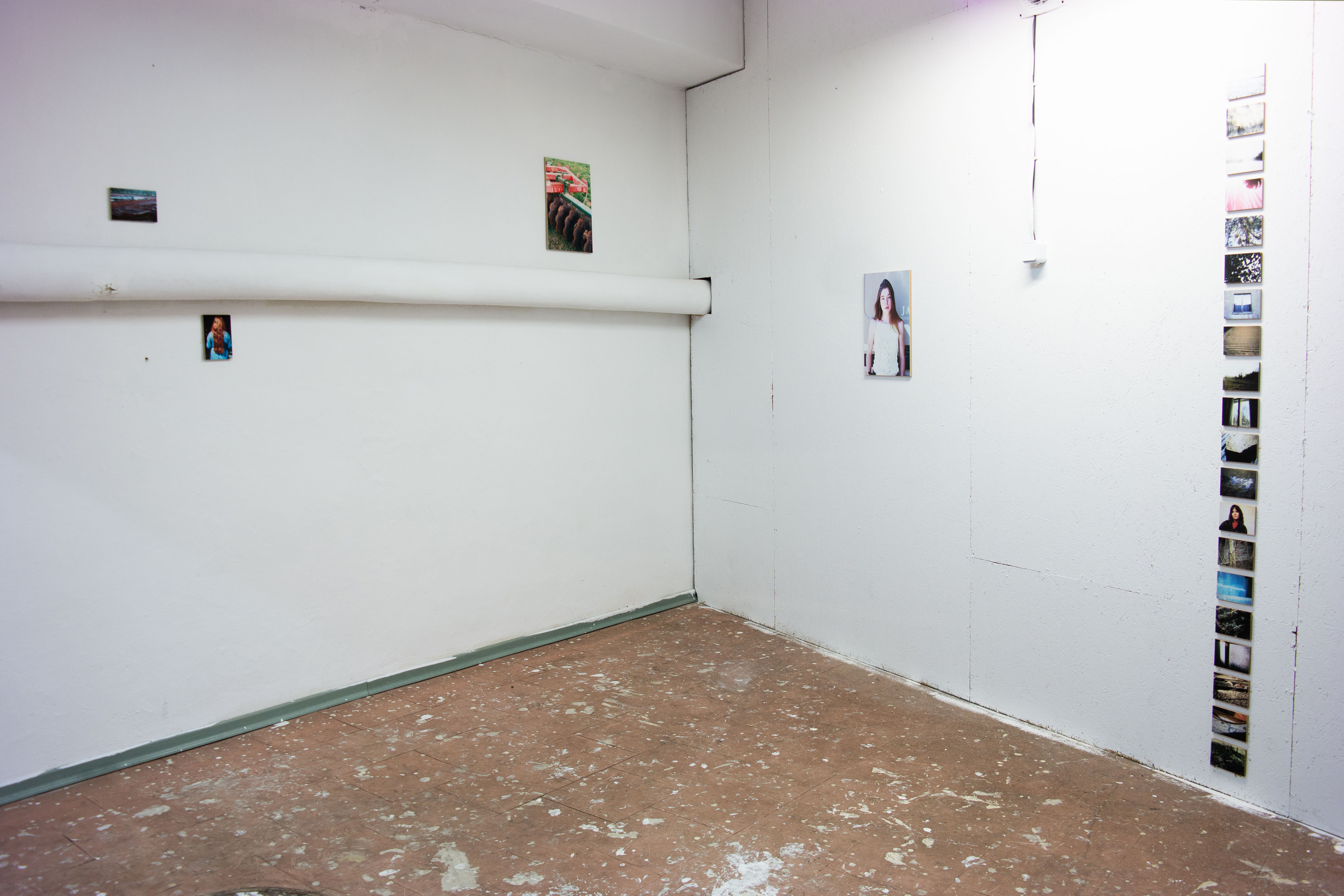 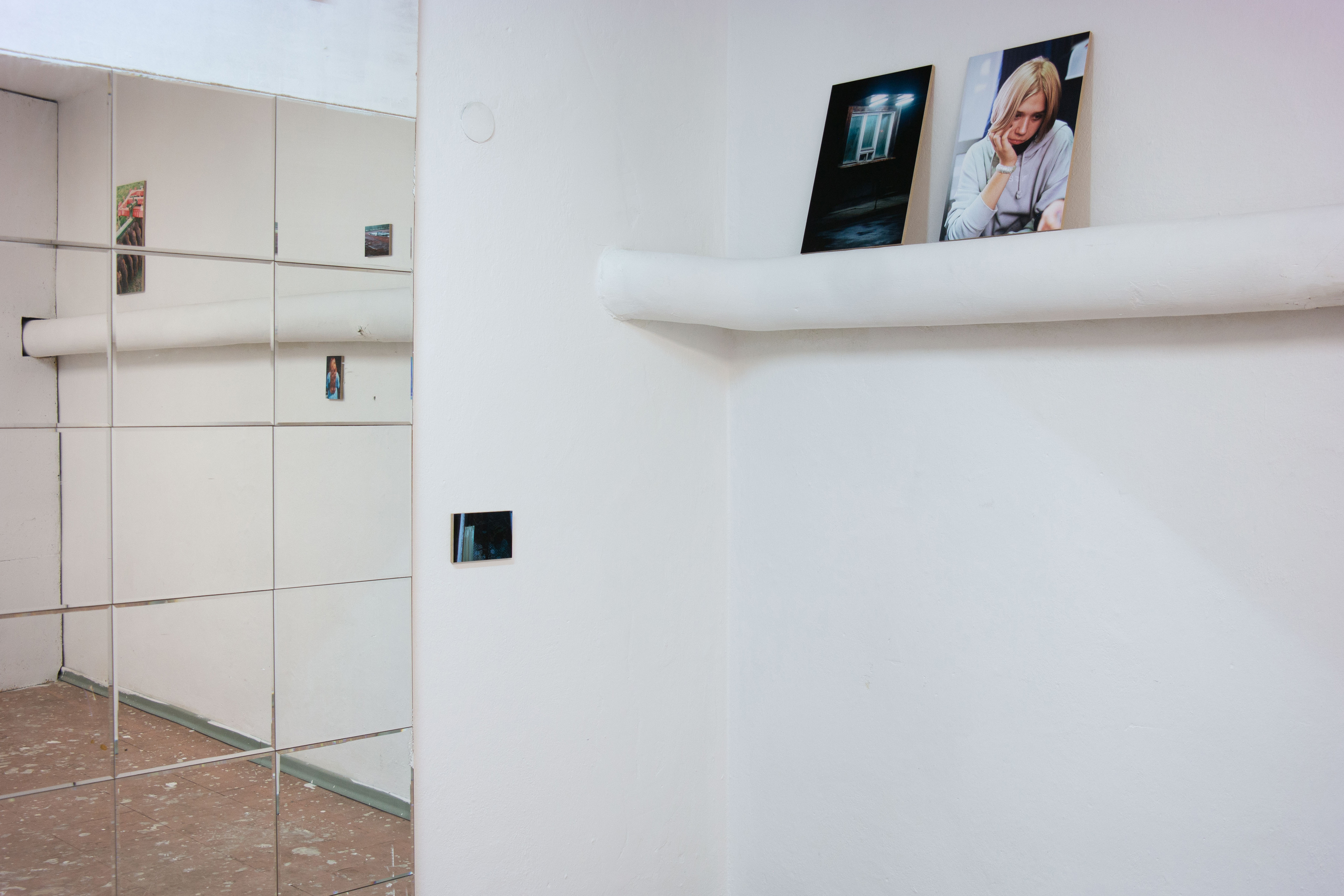 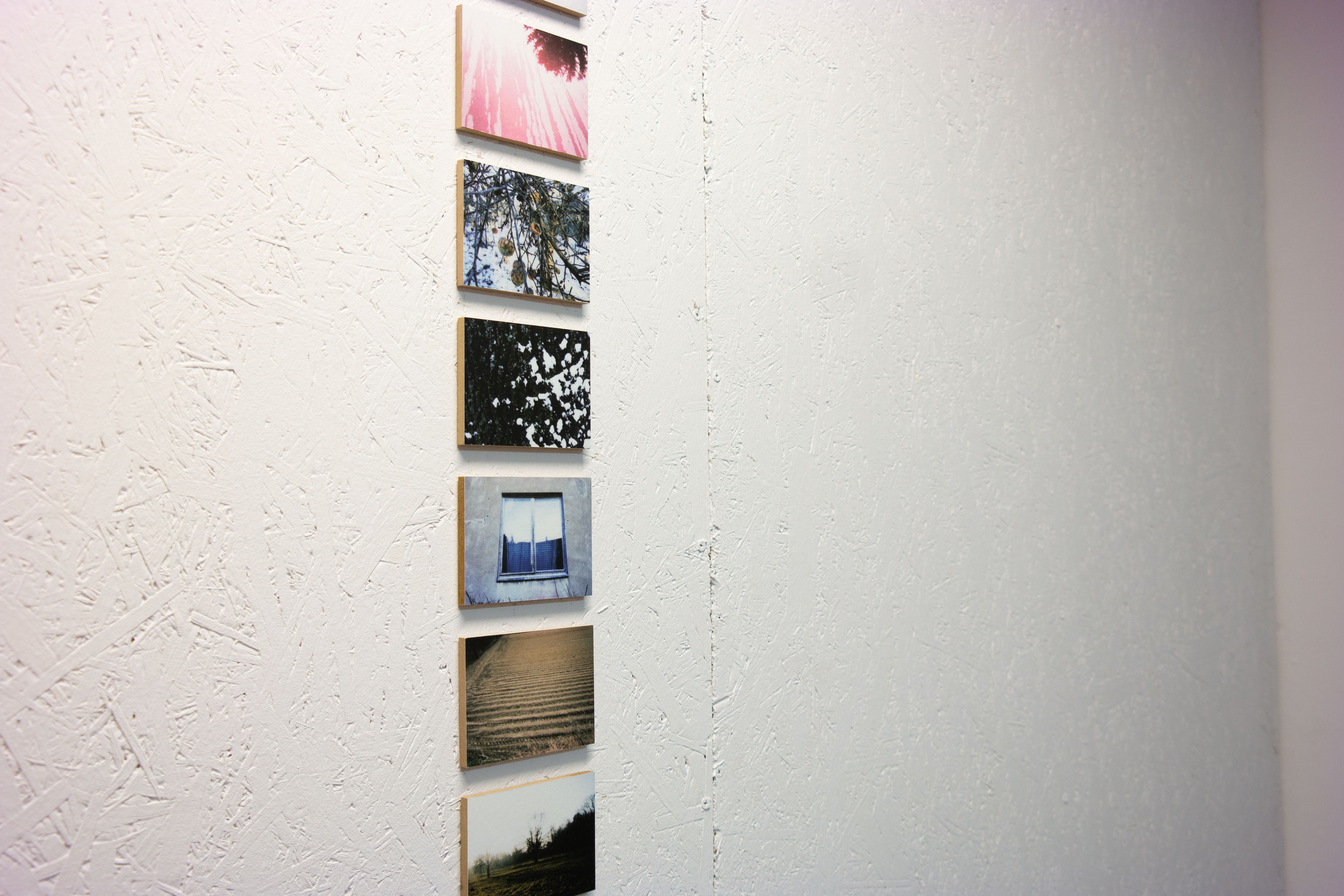 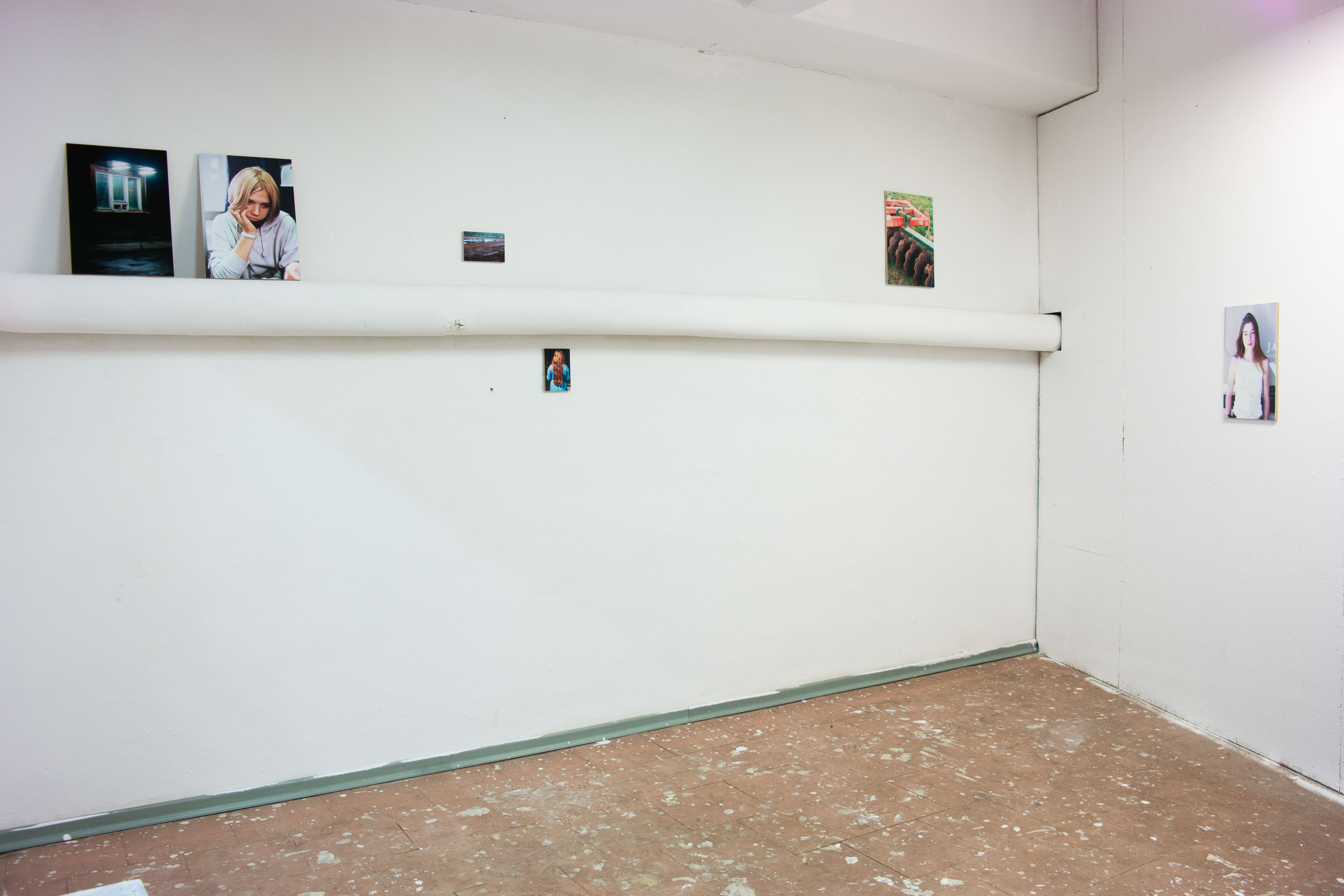 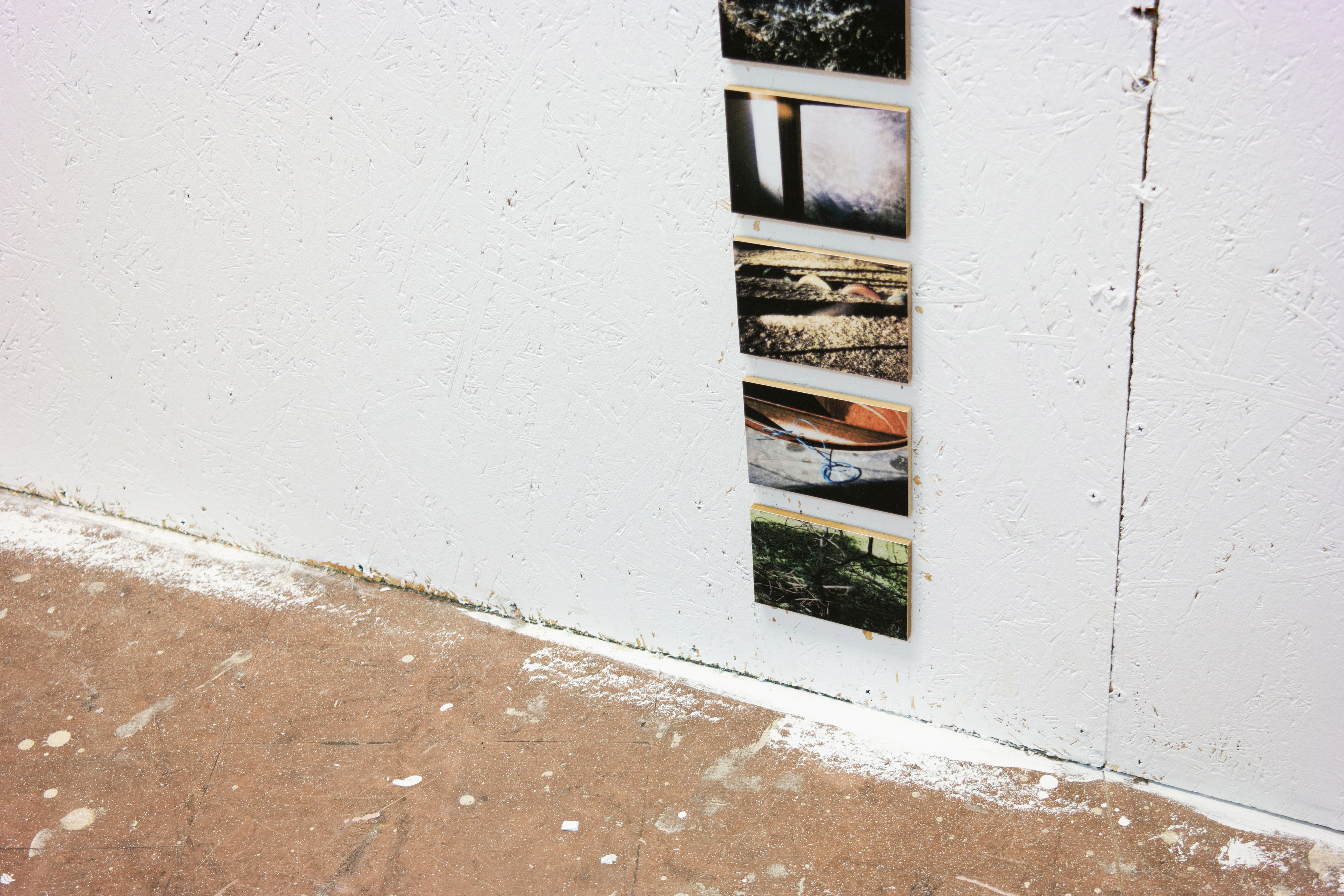 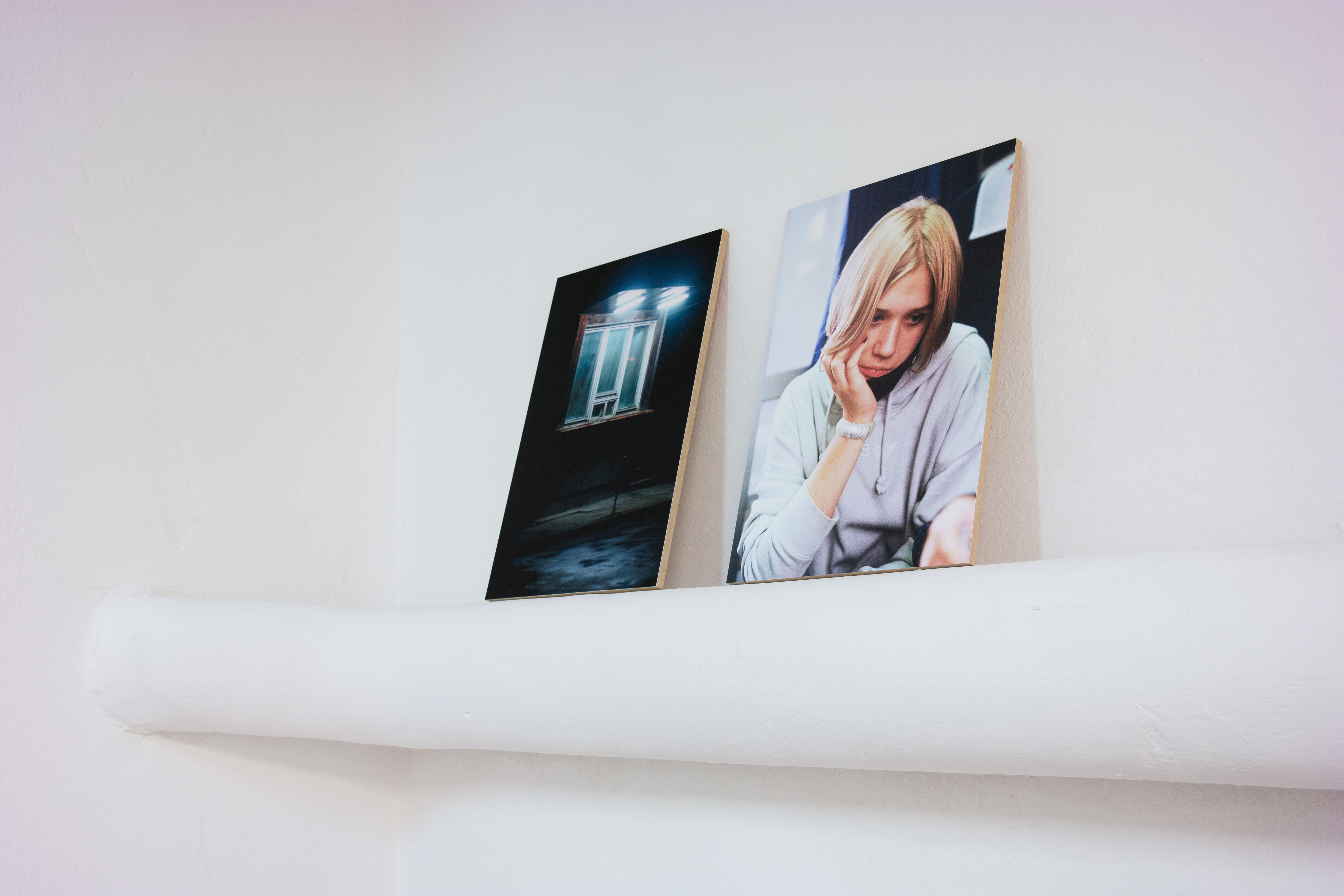 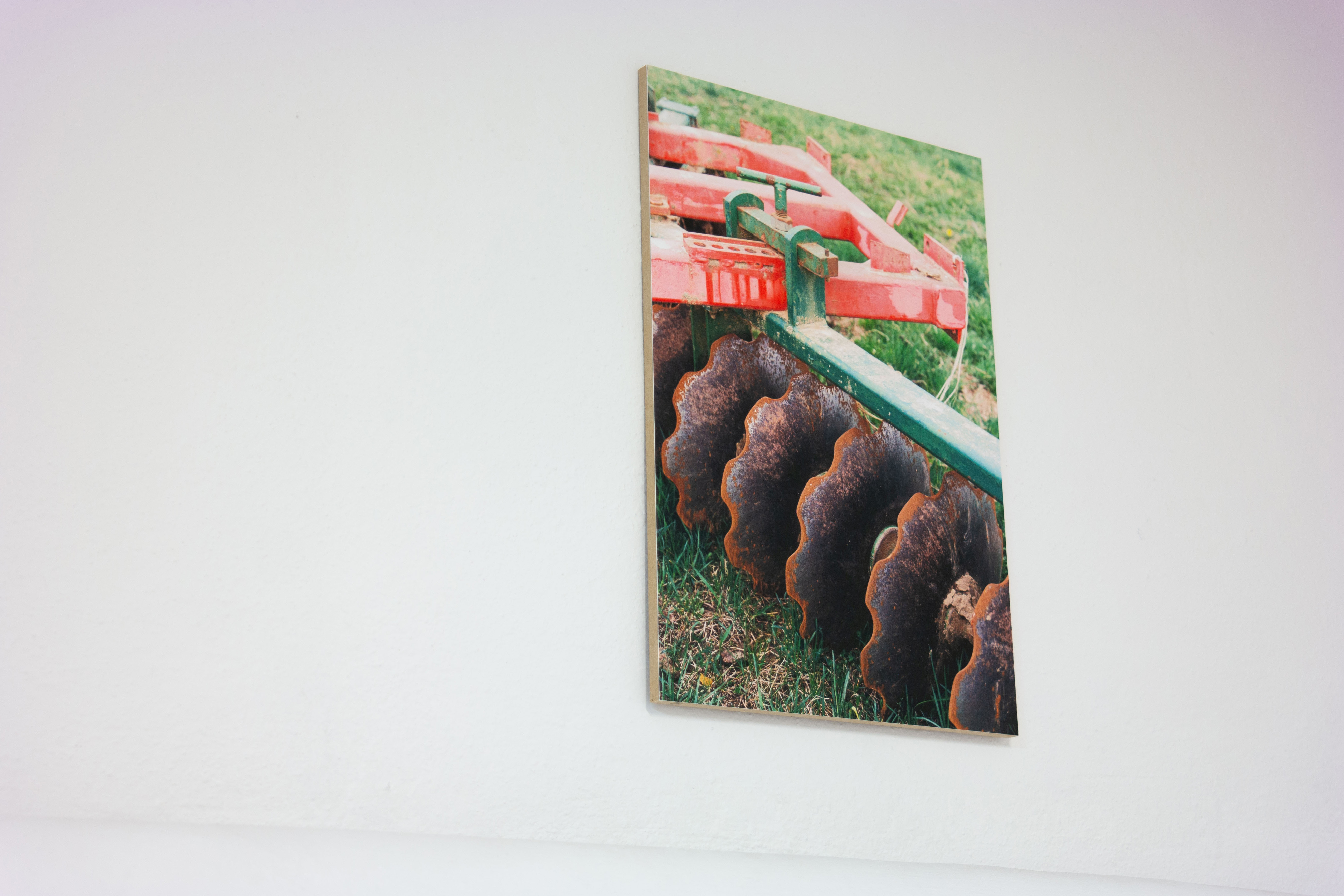 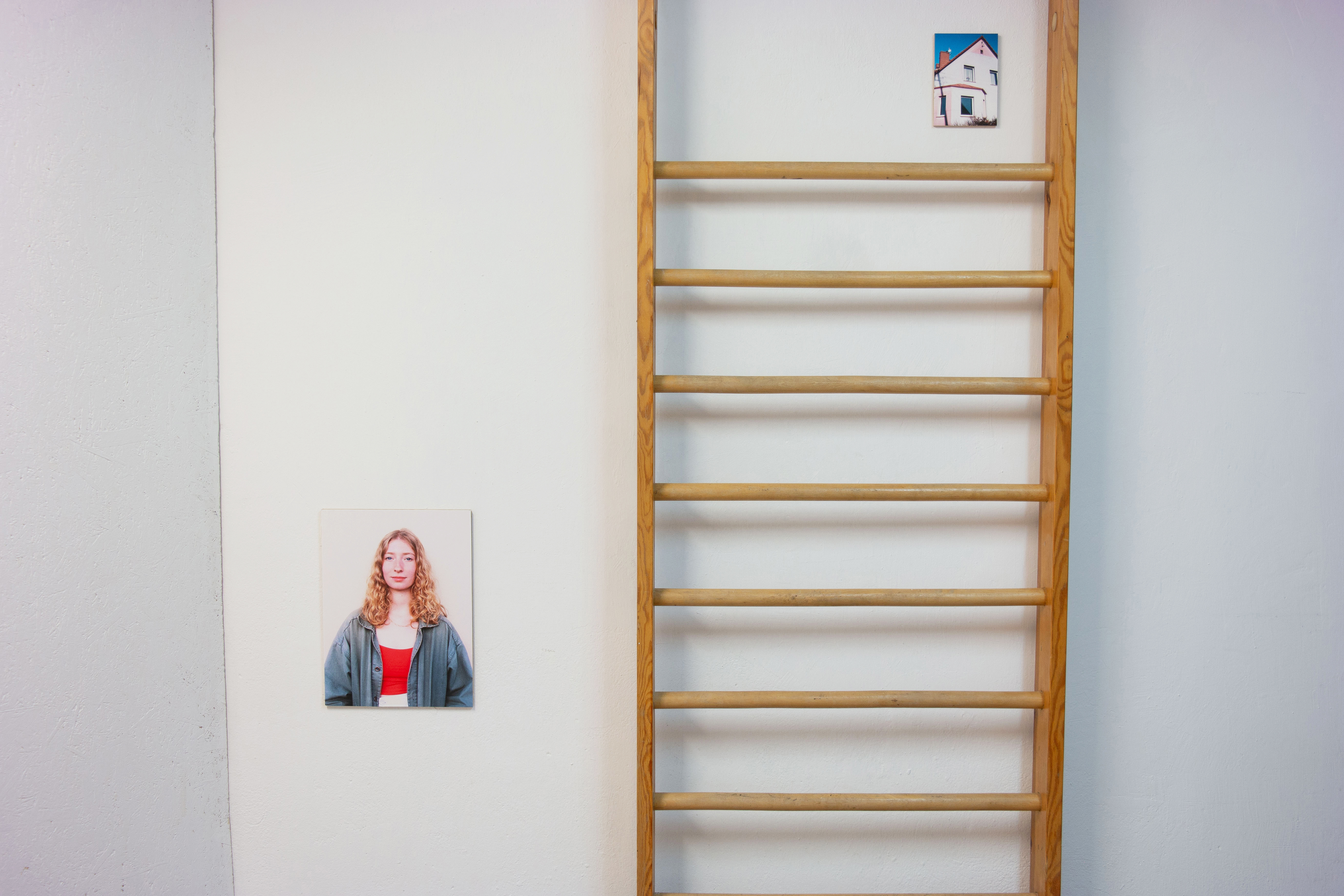 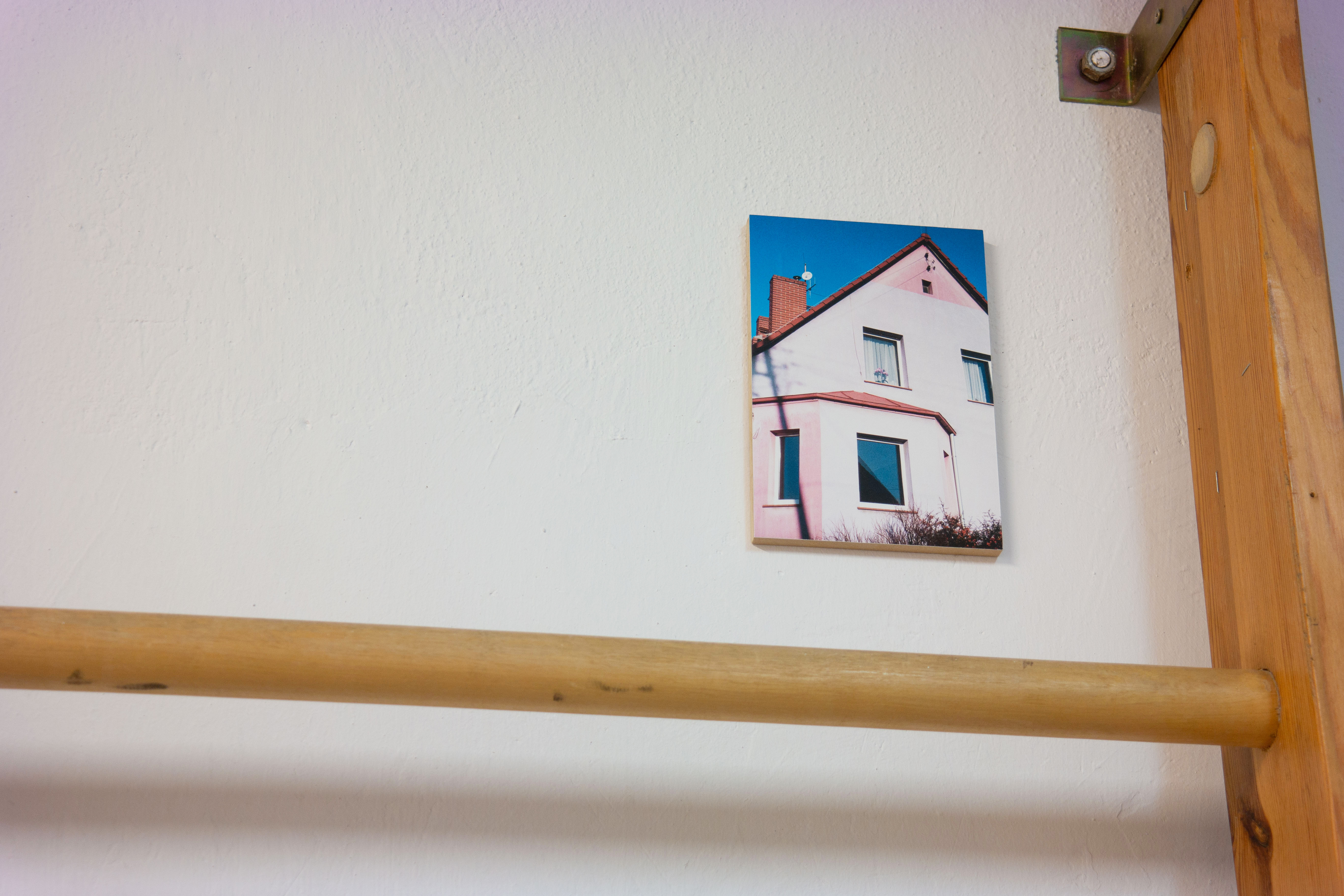 The exhibition title "Mock-up Houses” refers to houses understood as certain models. A house, according to G. Bachelard, is "the topography of our intimate being”. Despite the geometric shape of a house (understood as a building), the notion of home extends beyond its space to accommodate feelings, memories, fears and longings of our own, and those belonging to others. Thus, our idea of home is indeed such a mock up, something that could be called a work in progress. It’s not surprising, then, that the imagery and feelings associated with home in the exhibition are intertwined with portraits of young girls whose identities are in the process of transition — this often happens just as we leave the family home, the family nest.

A key element in Marta Skoczeń’s work is also a feeling of suspension. It is as though in the photographs we see, something happen right before the picture was taken, or shortly after. It is in this kind of suspension that we find the heroines the author is portraying. Depending on the period in which the pictures were taken, as well as its context, this feeling of suspension can have different causes. Leaving home involves a certain going out into the world, a certain vulnerability. In situations of crisis, we sometimes find ourselves returning to the family home, running away from it, or building our own. In "Everything is Organic”, this vulnerability is associated with the lockdowns taking place around the world — an unusual, at the very least, oppressive situation in which home becomes a cage, a prison. Thus, the notion of home is not without reason always linked with a particular feeling, which, depending on individual memories associated with home, triggers various emotional responses. Undoubtedly, our perceptions of reality, which we received from our family, are associated with home. The emotions exuded from the girls photographed and filmed on camera reflect these states: of wistfulness, uncertainty, carelessness or even boredom — waiting for an answer that is not coming,without any certainty as to whether it is coming at all.

In the photos, we find empty streets and spaces.

Marta’s poetic visual language is often accompanied by text — a marriage of which are video works (such as "Les Ennuis”) that can be seen as an extension of her photographic work. In a broader perspective, this suspension also occurs in "Water and Light”, which in turn refers to the moment between autumn and winter — in which nature, not yet fully awakened, slowly emerges from its winter stasis. The portraits in the exhibition were mostly shot on the way somewhere: in places (like the suburbs of Paris and Warsaw) and non-places (such as a train). Being in transit is also a moment of suspension — geographically (between point A and B), as well as mentally (a state of boredom). The mundanity of these found situations encourages casual conversations that go beyond the discomfort they might cause on a daily basis. It also makes the right conditions to talk about one’s artistic practice, and even to take part in it — the portrayed people, although chosen by way of a traveling impulse, share common characteristics, often being the author’s creative pursuits — freedom, youth, individuality.

The cohesive element of the exhibition as a whole is knitting, which appears in many of Marta's works. The heroines of the photographs and films surrender themselves to domestic "housework", engaged in sewing when they happen to be bored. The works in the exhibition are comvined with crafts, housework with artwork, and it can be said that all the artwork is sewn with the same threads, so drawing, an inseparable part of the artist's oeuvre, also appears in the exhibition, acting both as a draft and a "trigger" of the artist's creative force. 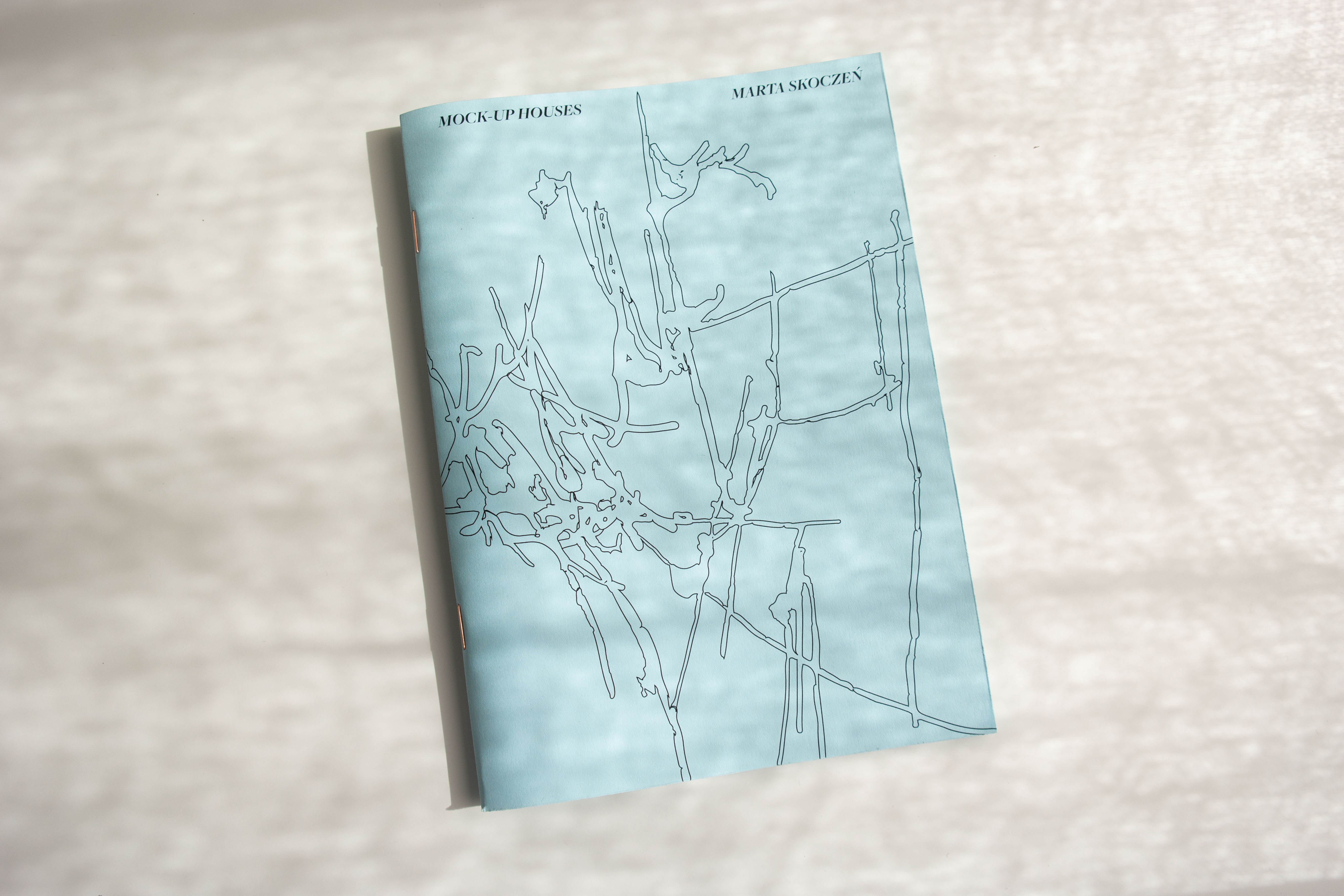 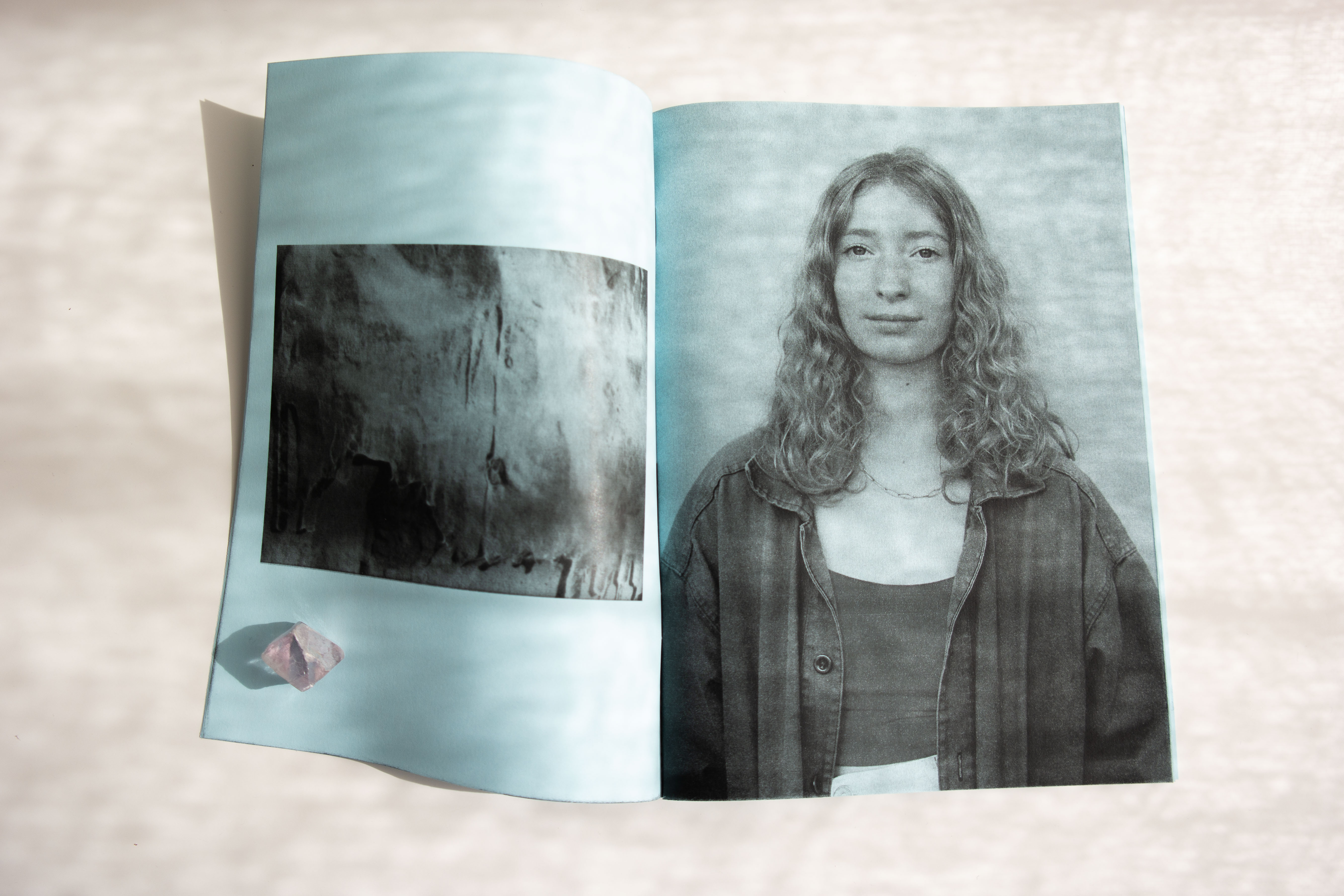 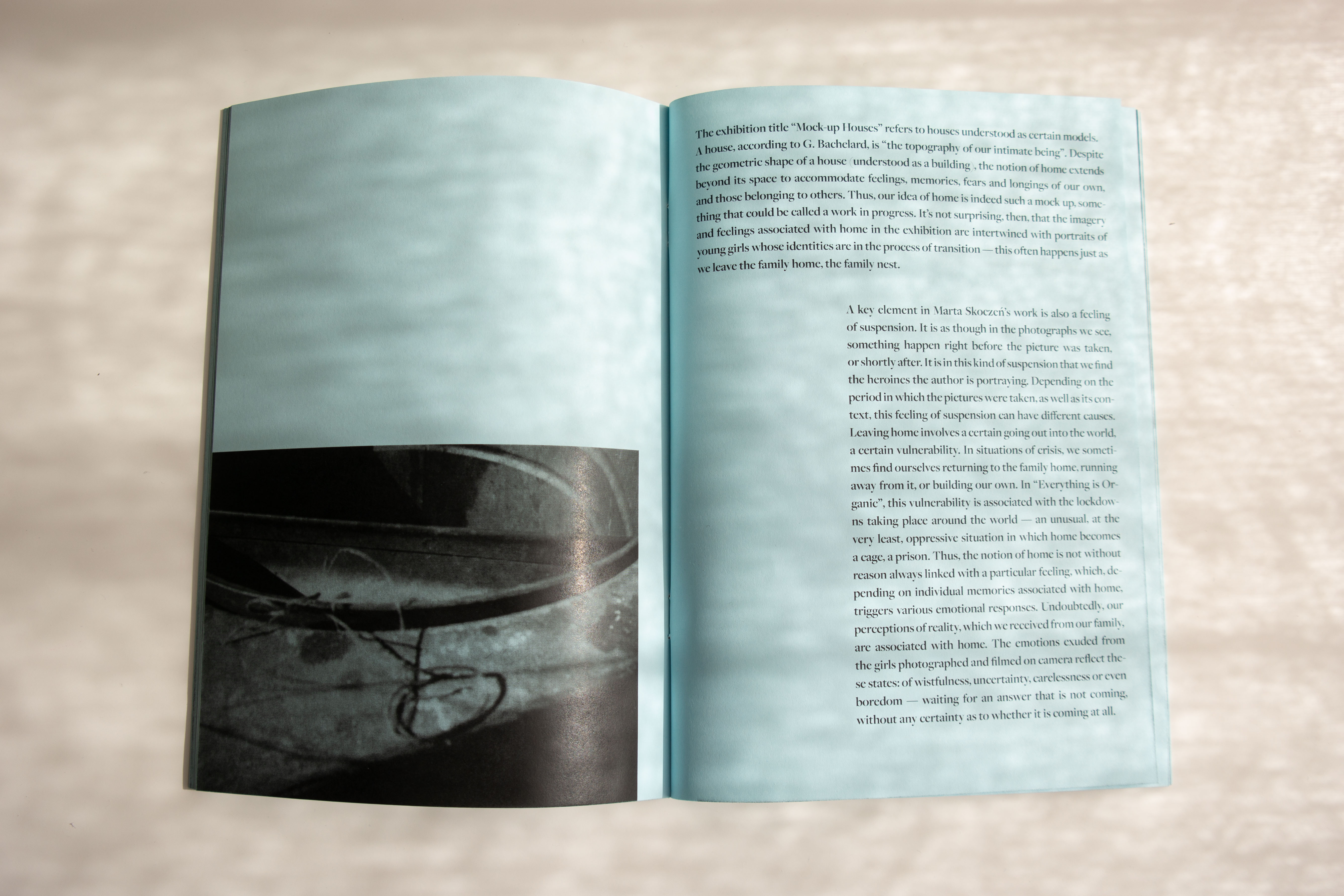 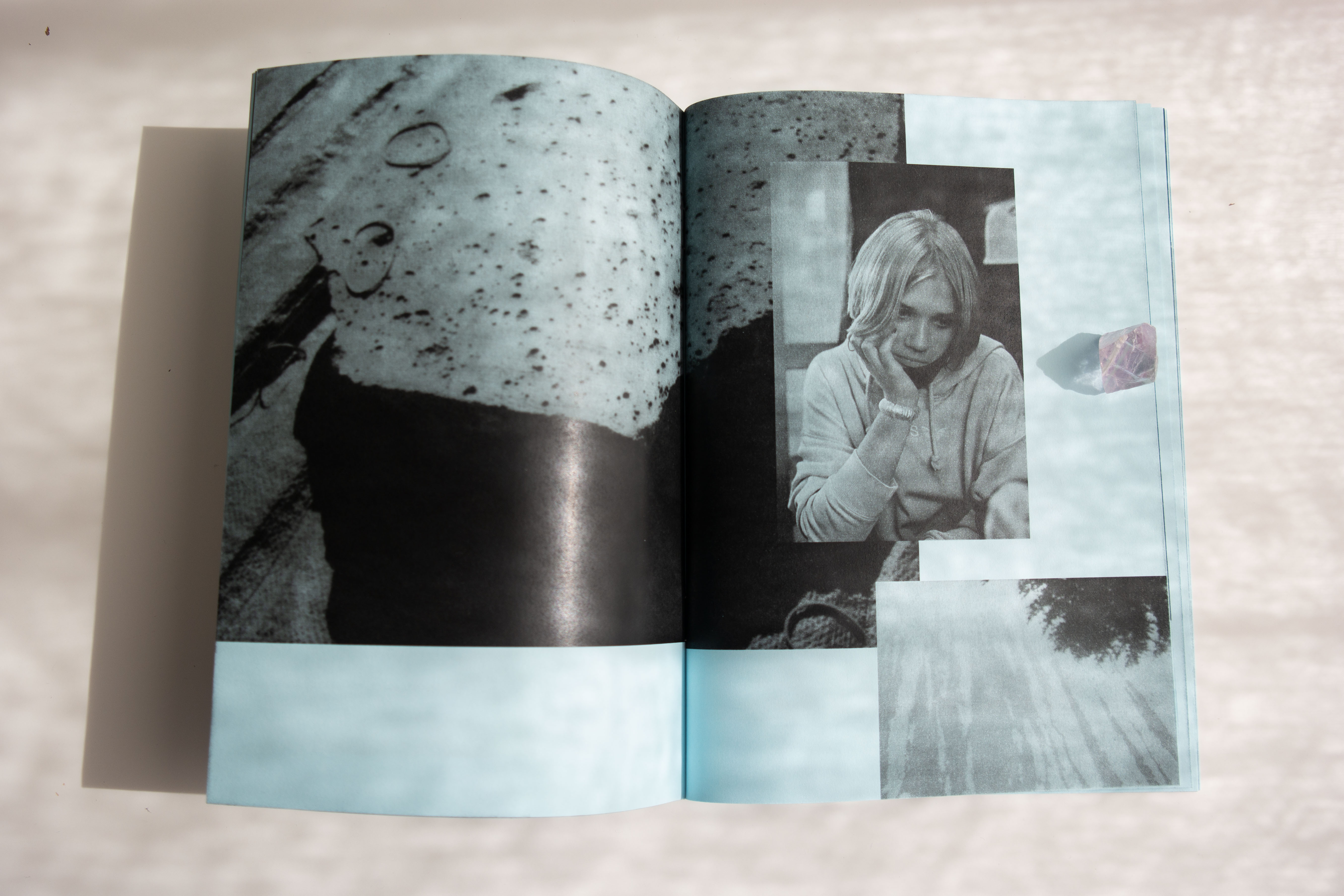 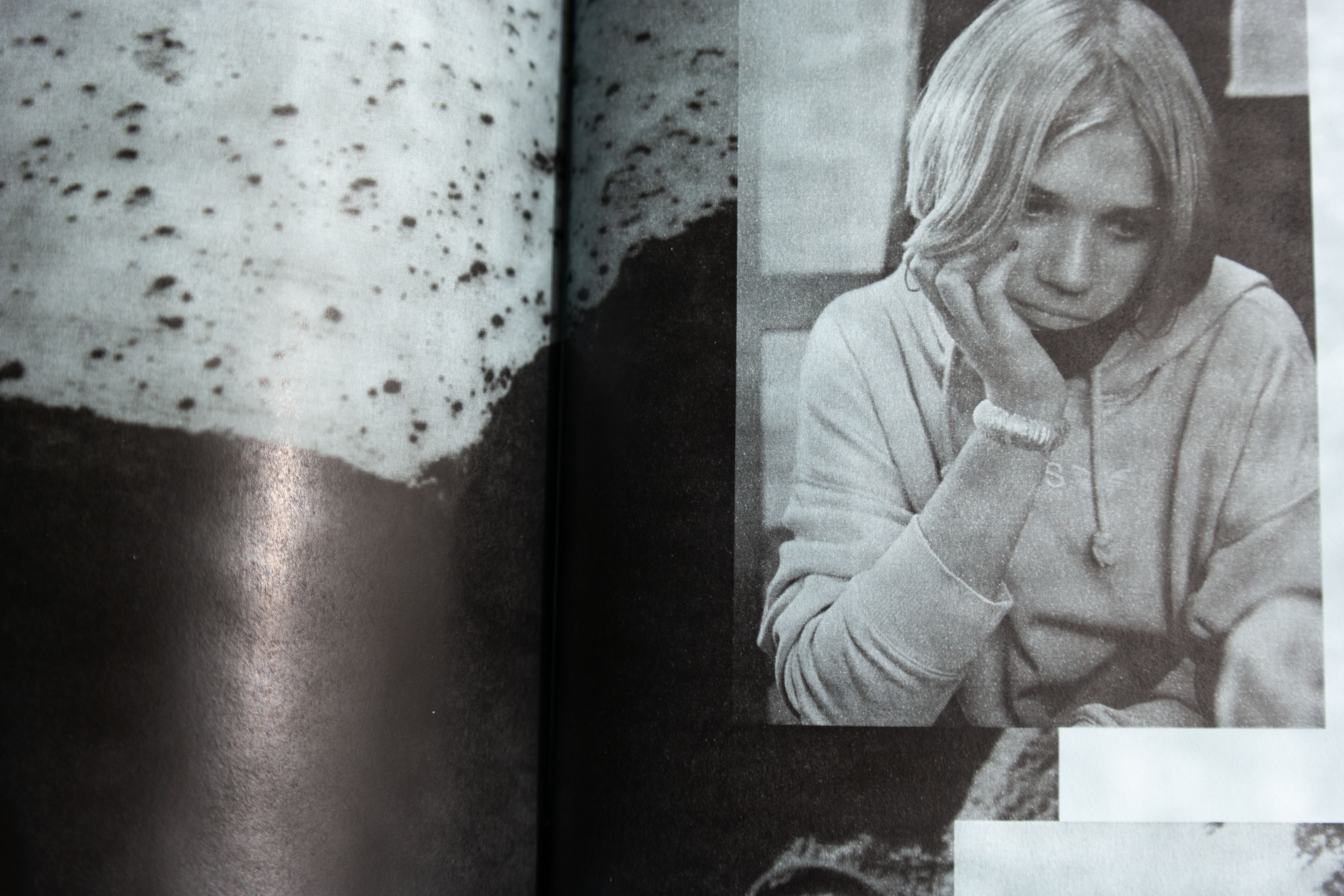 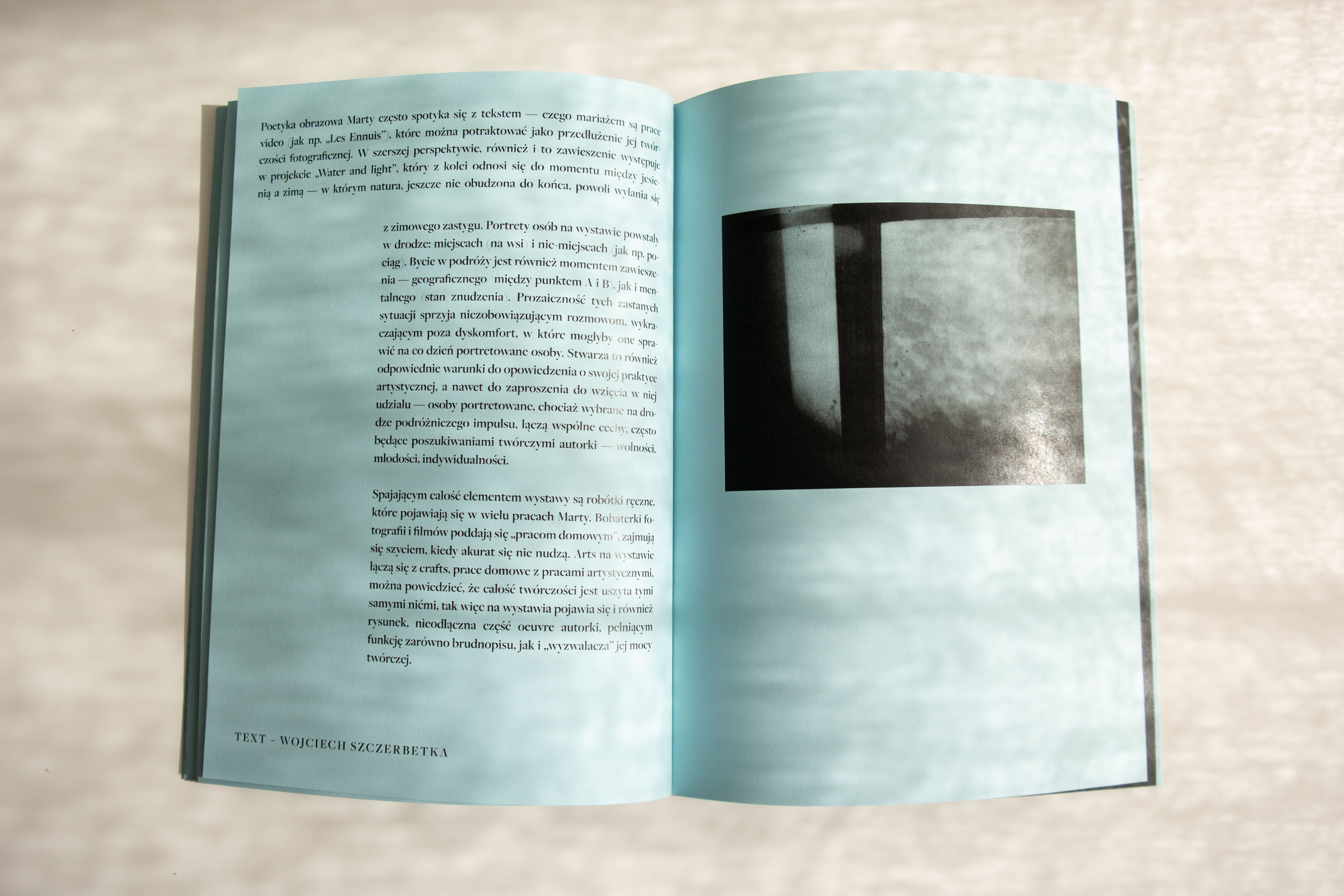 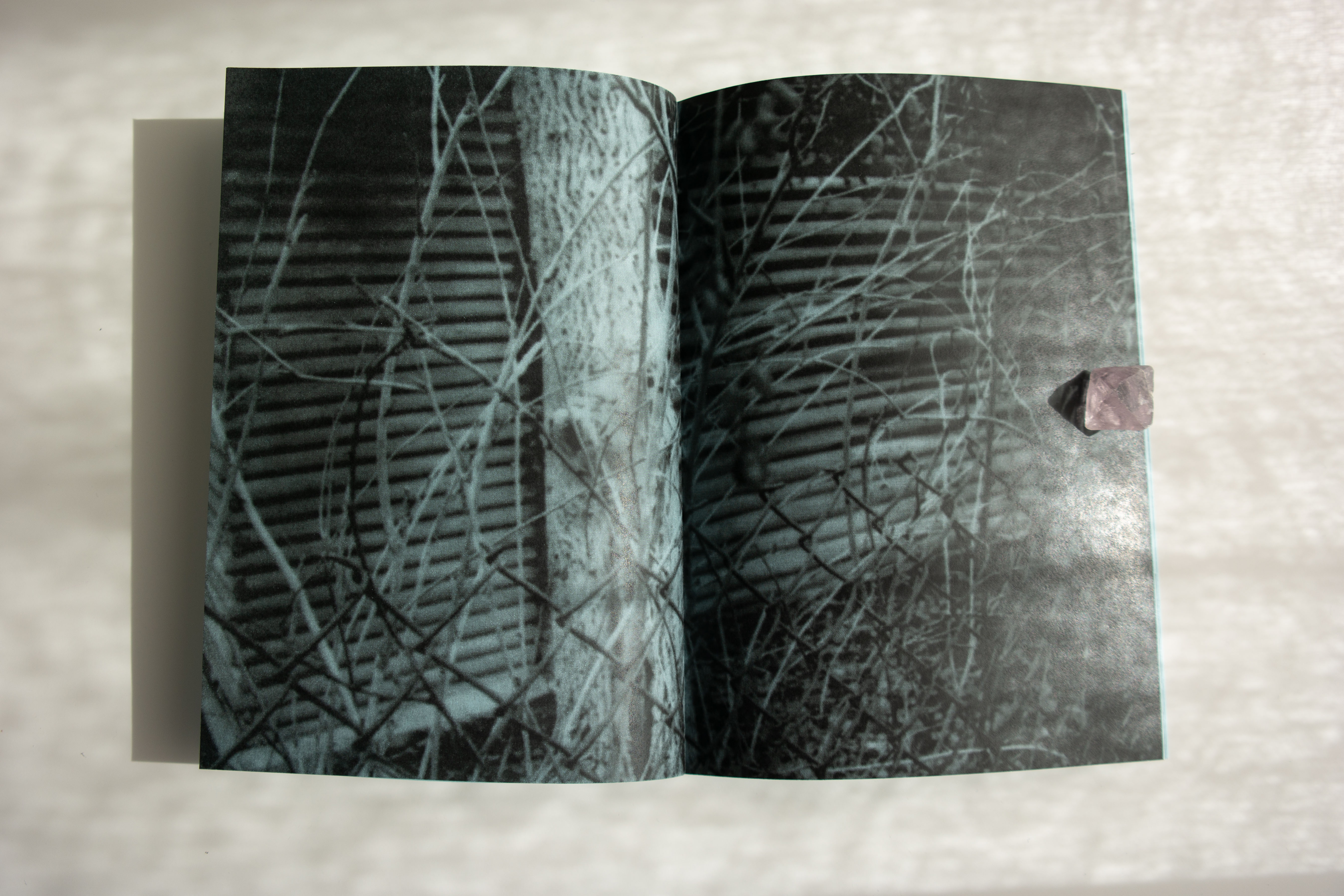 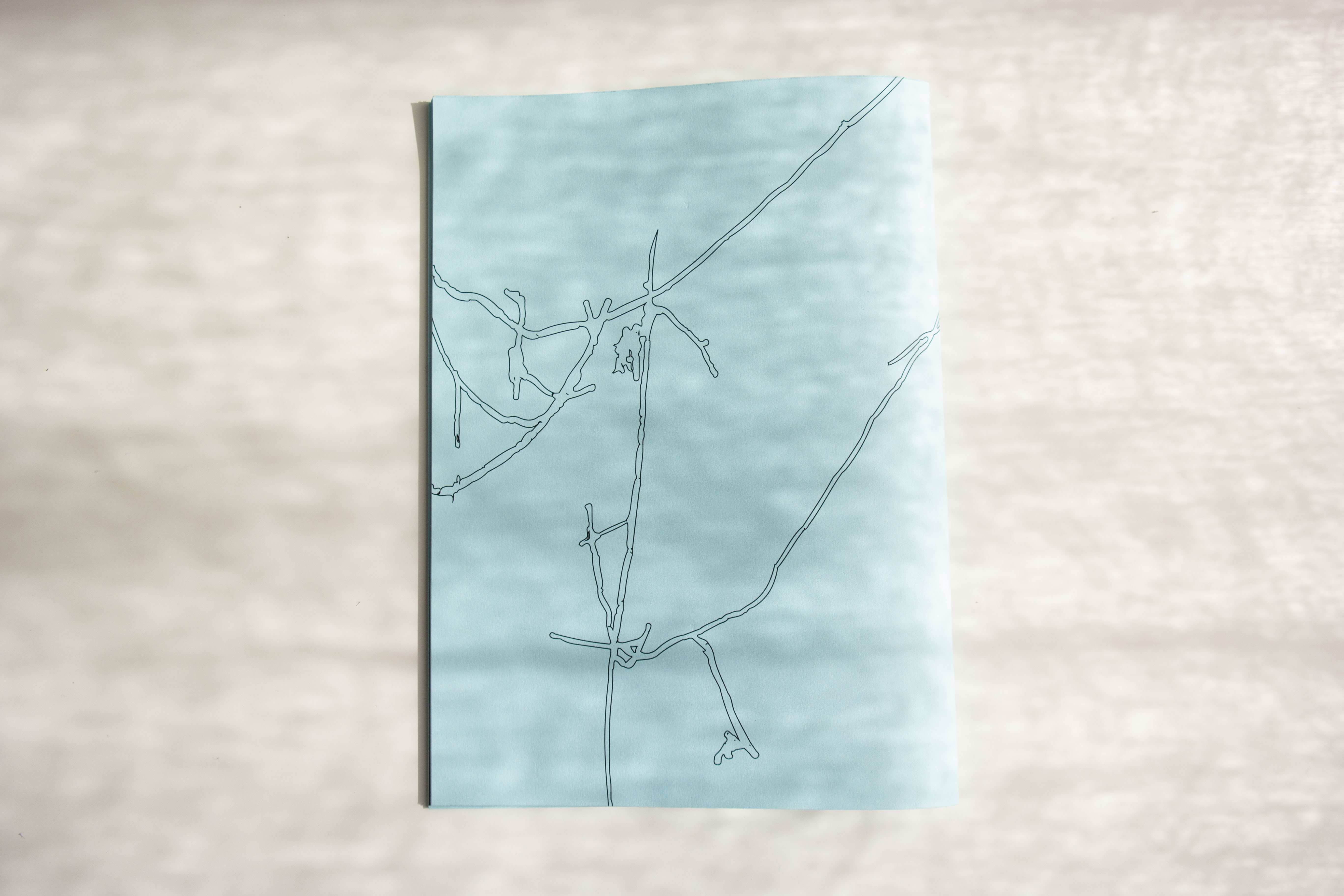 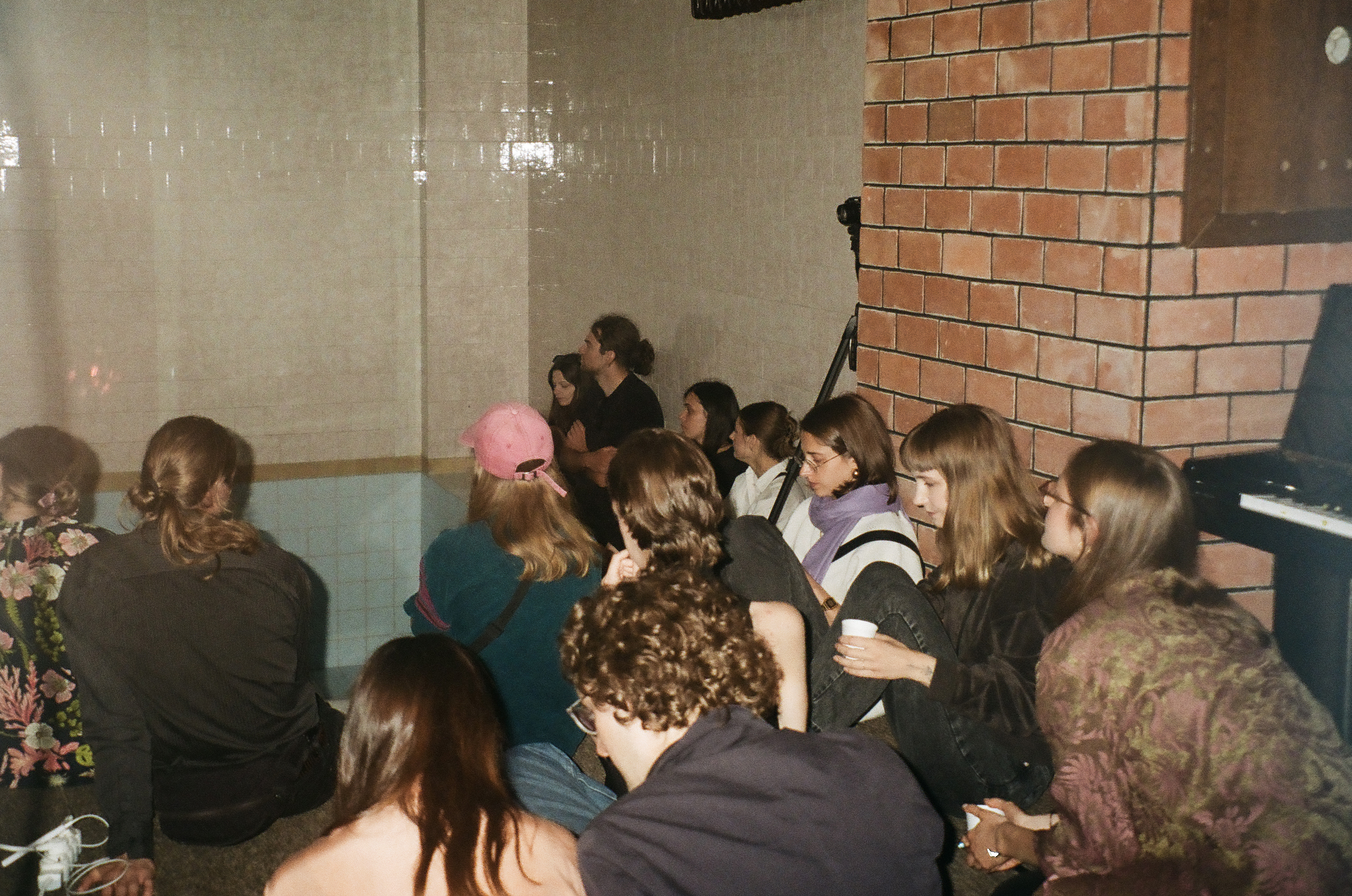 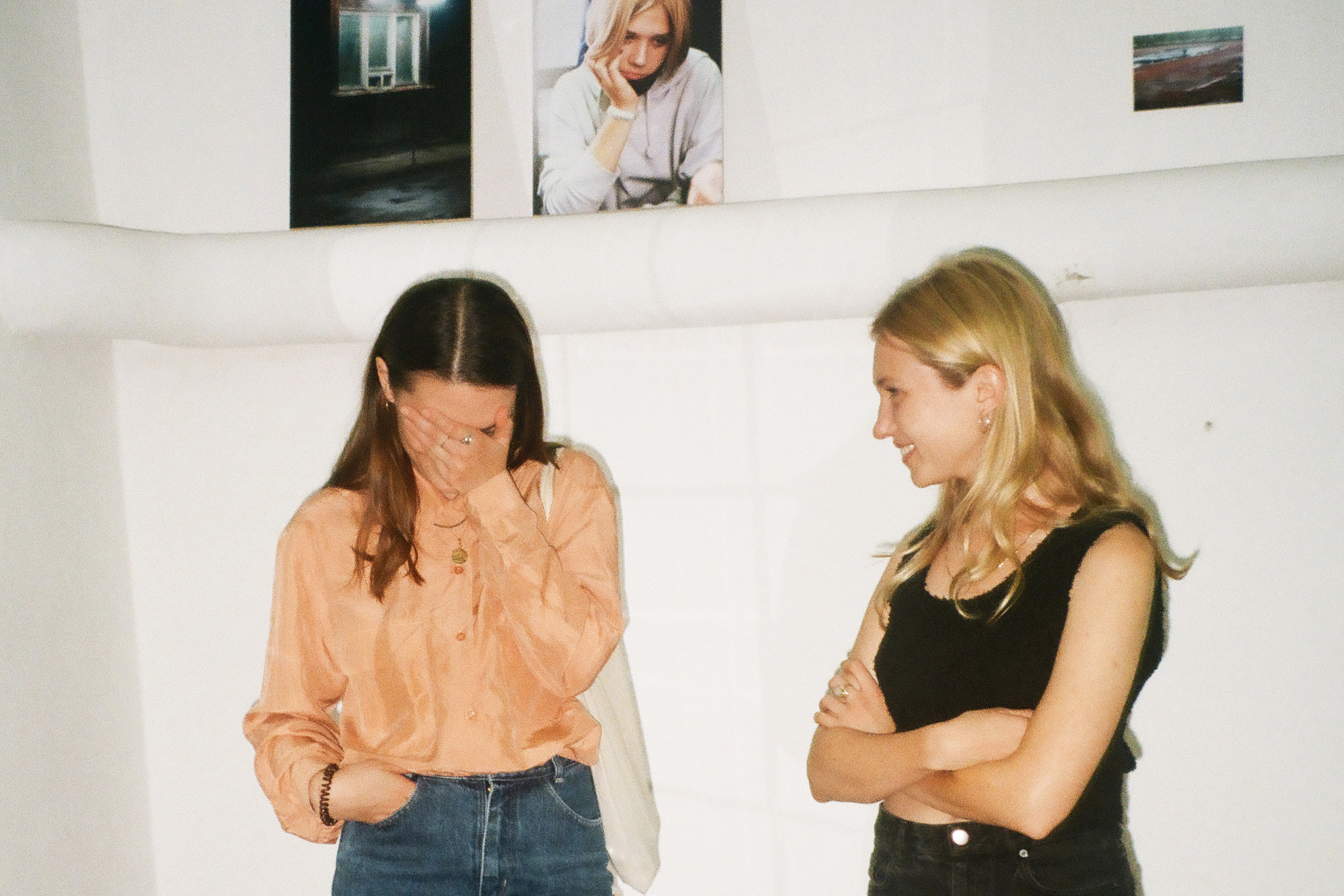 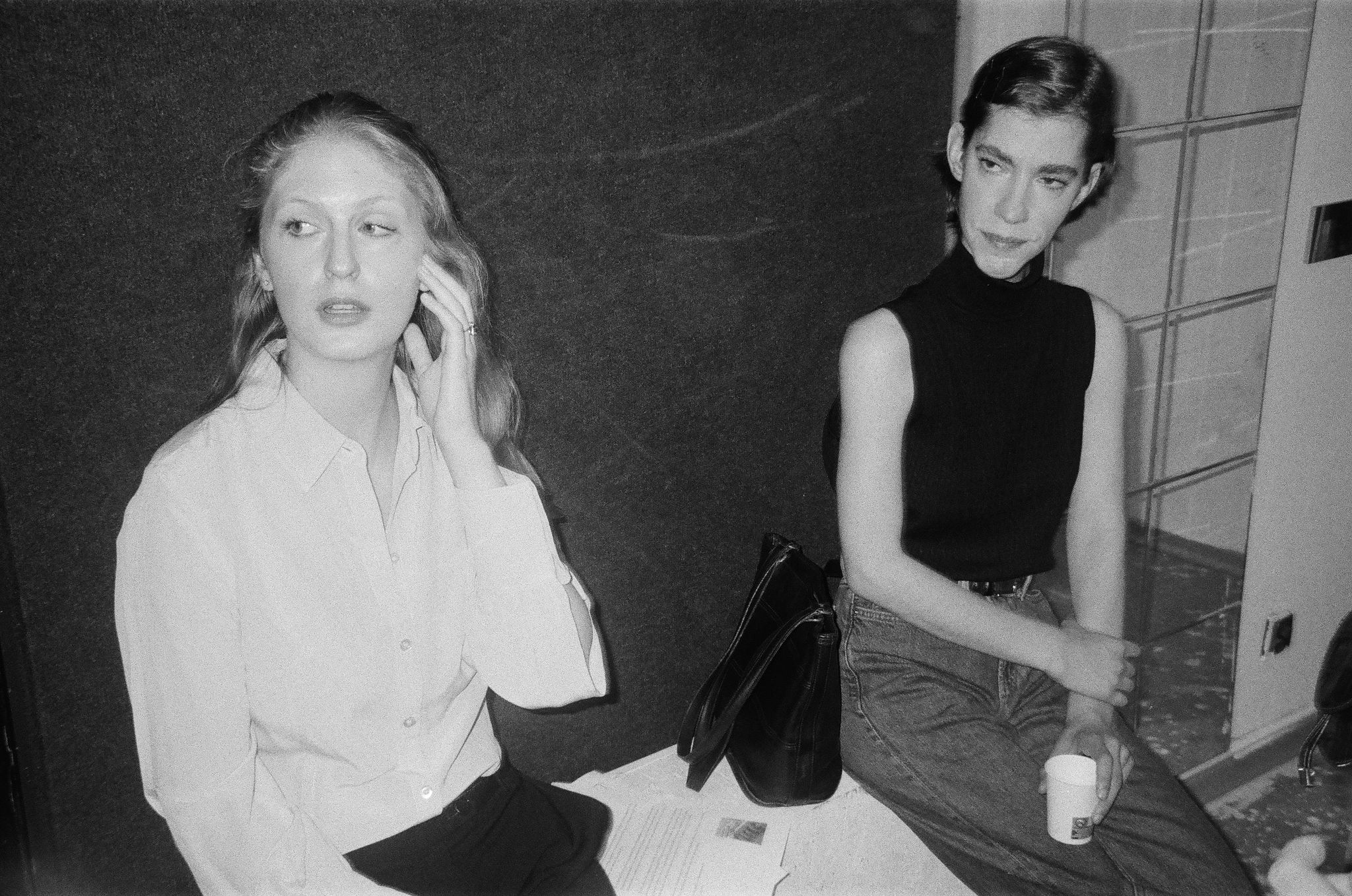 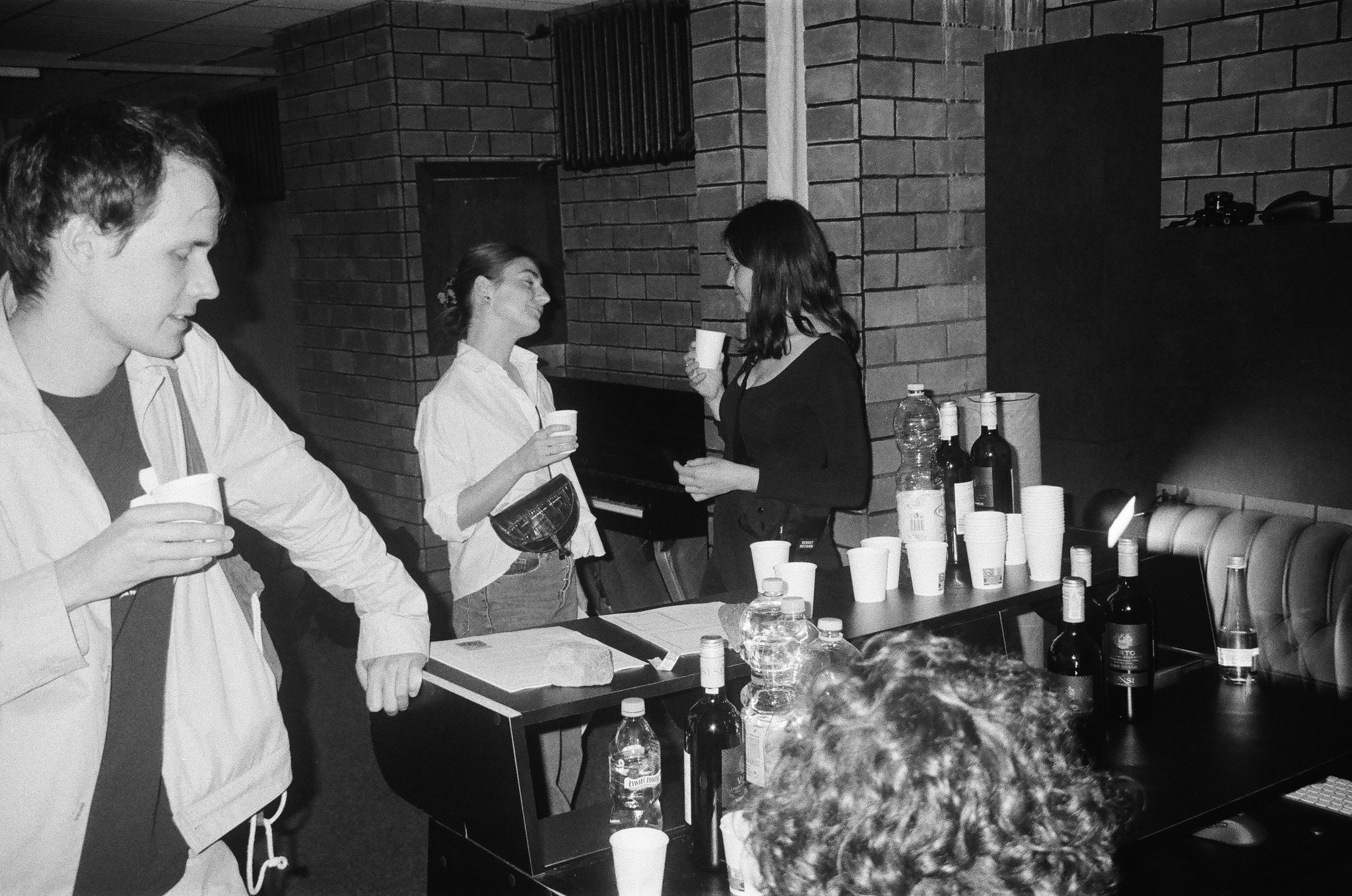