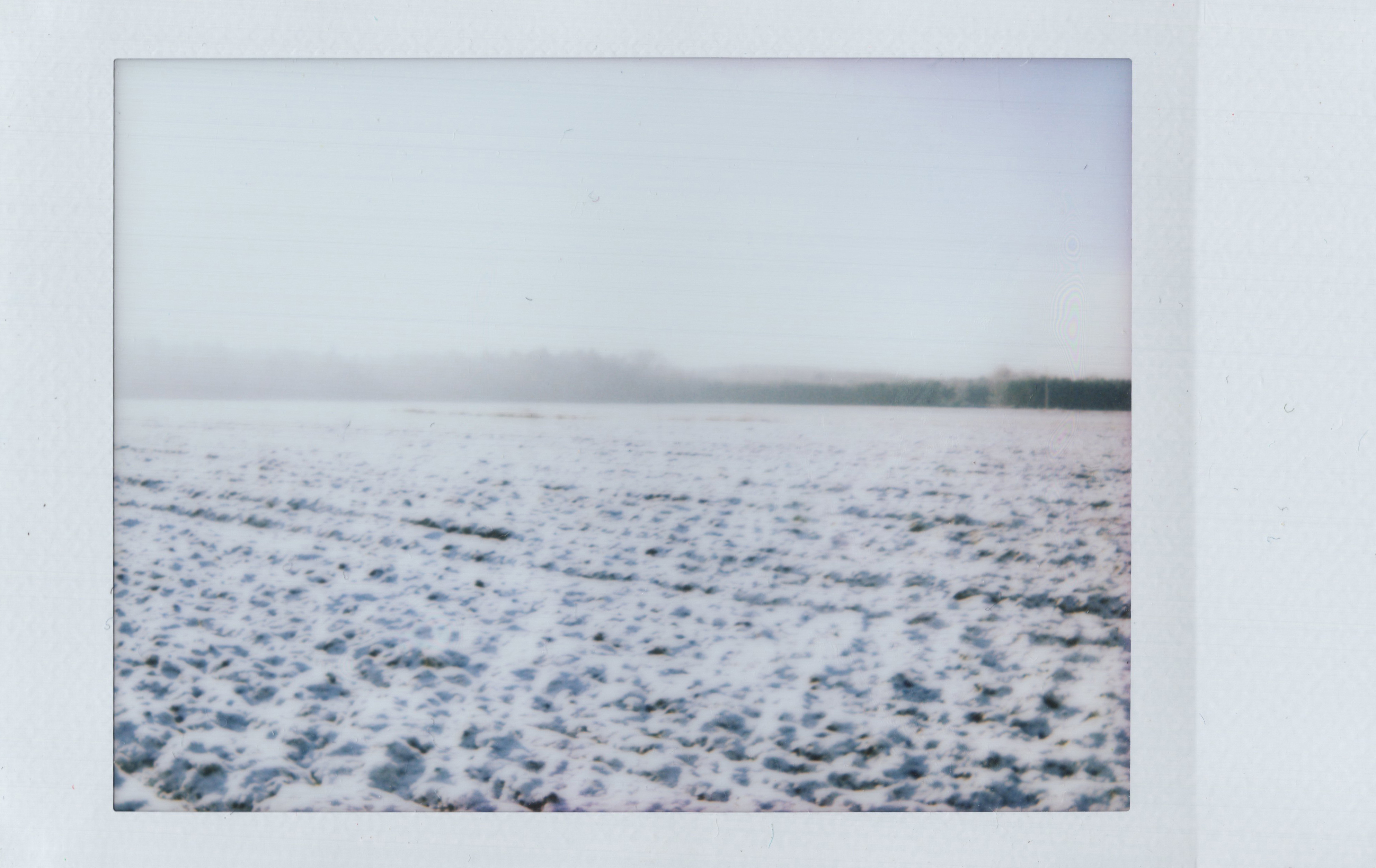 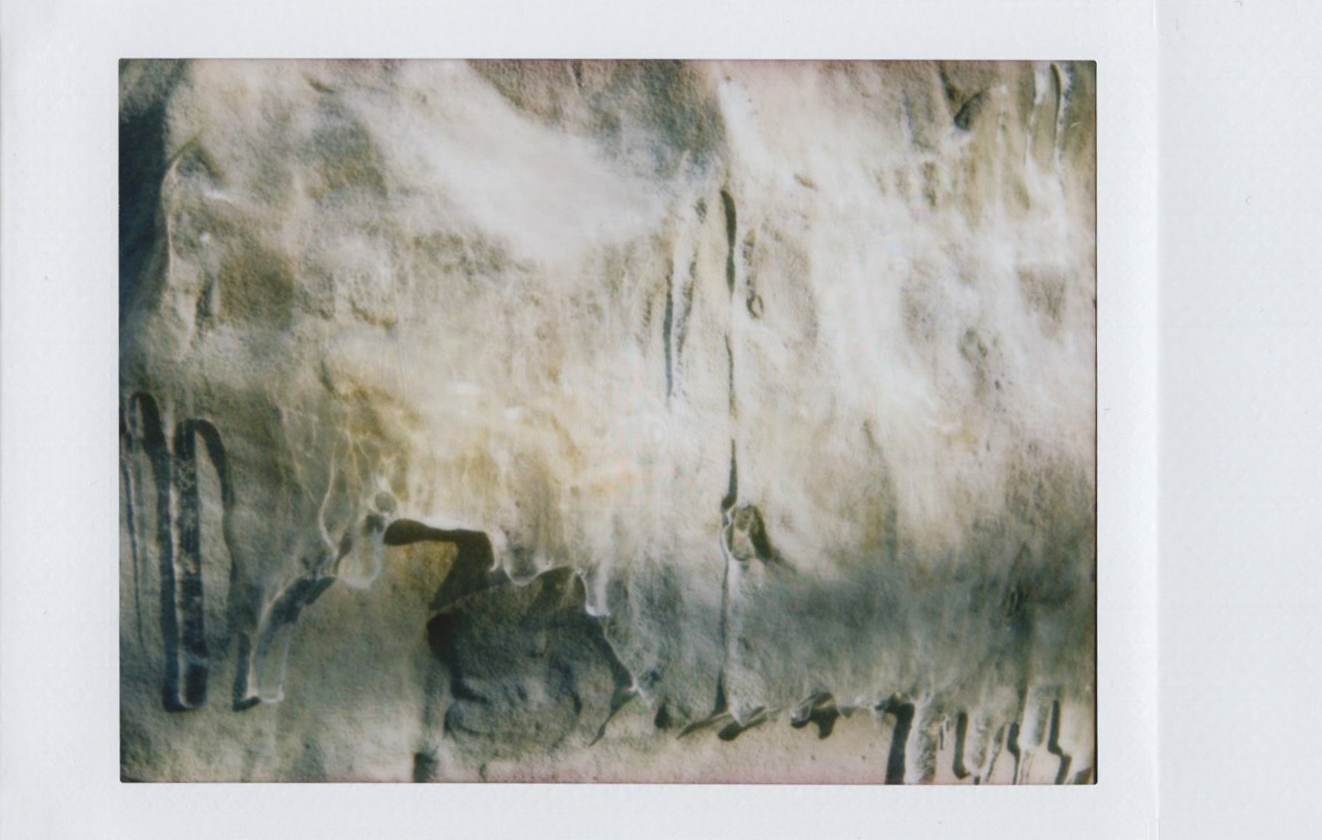 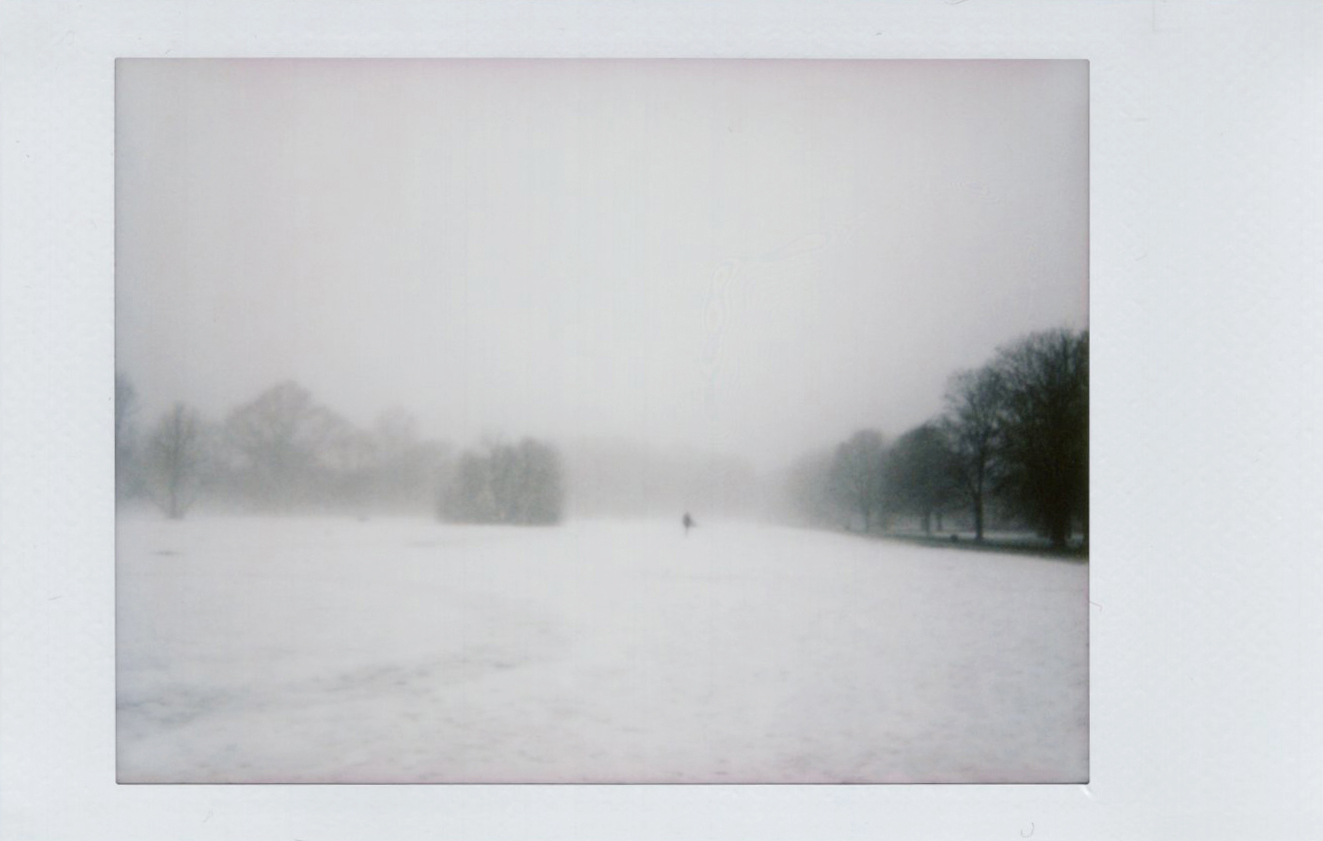 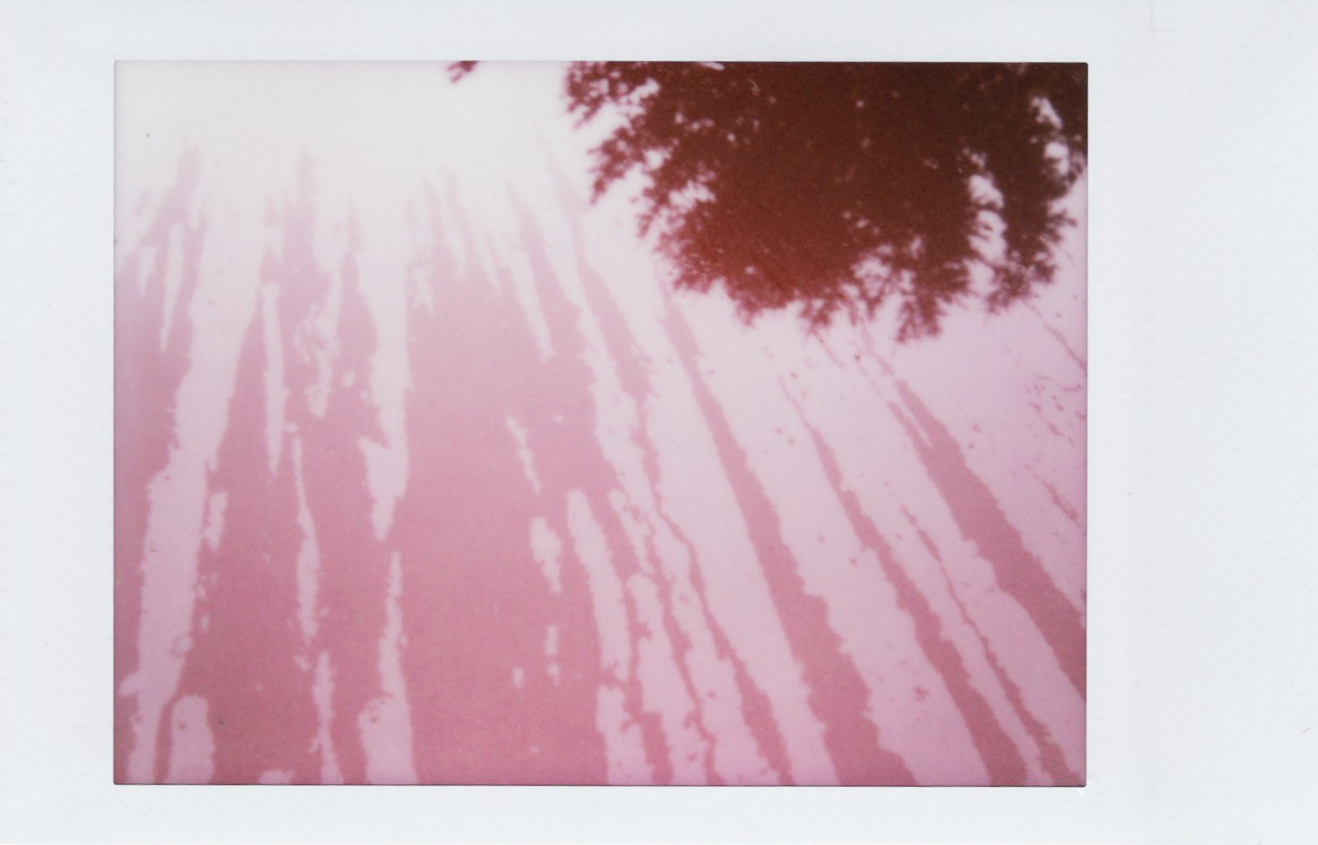 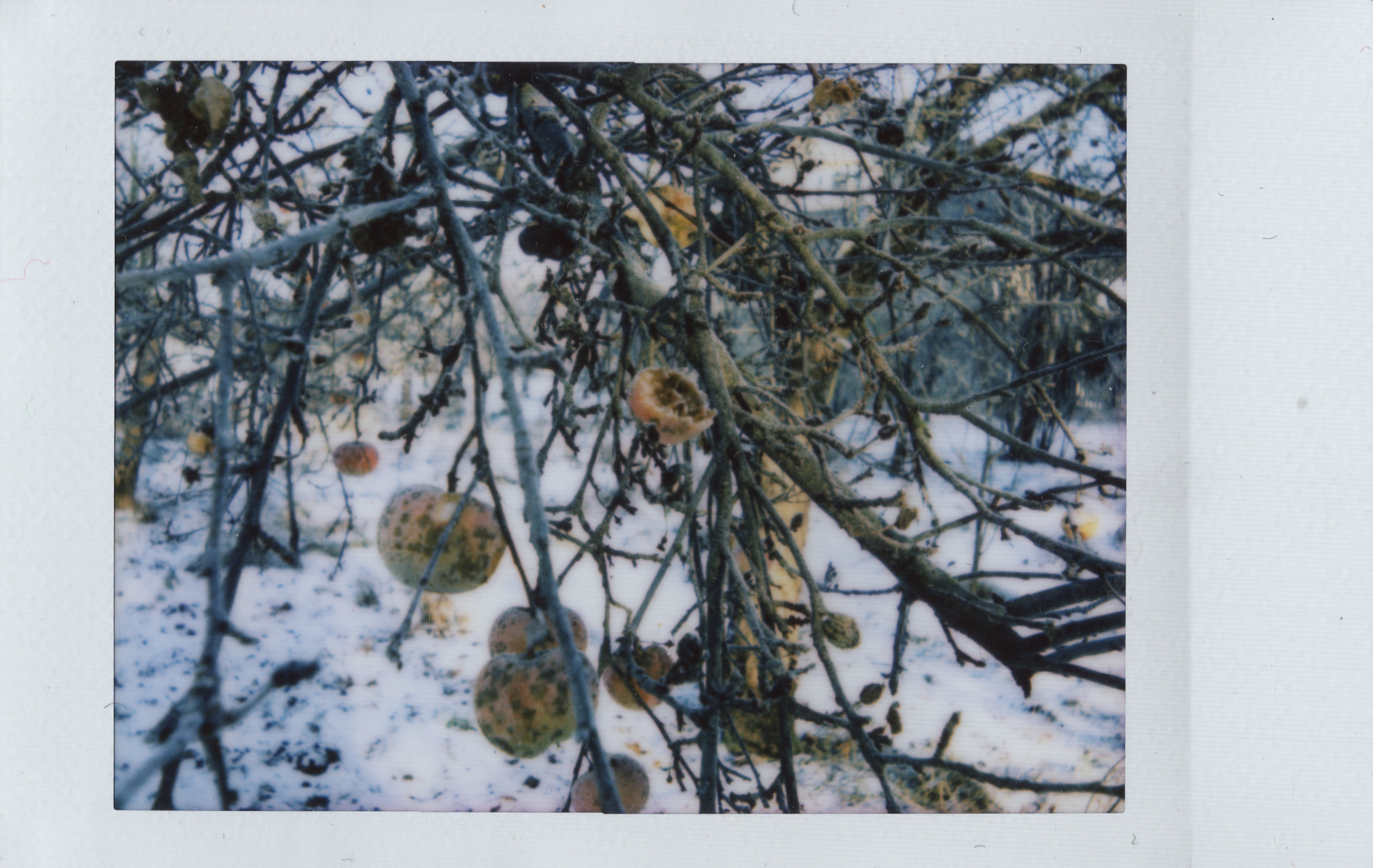 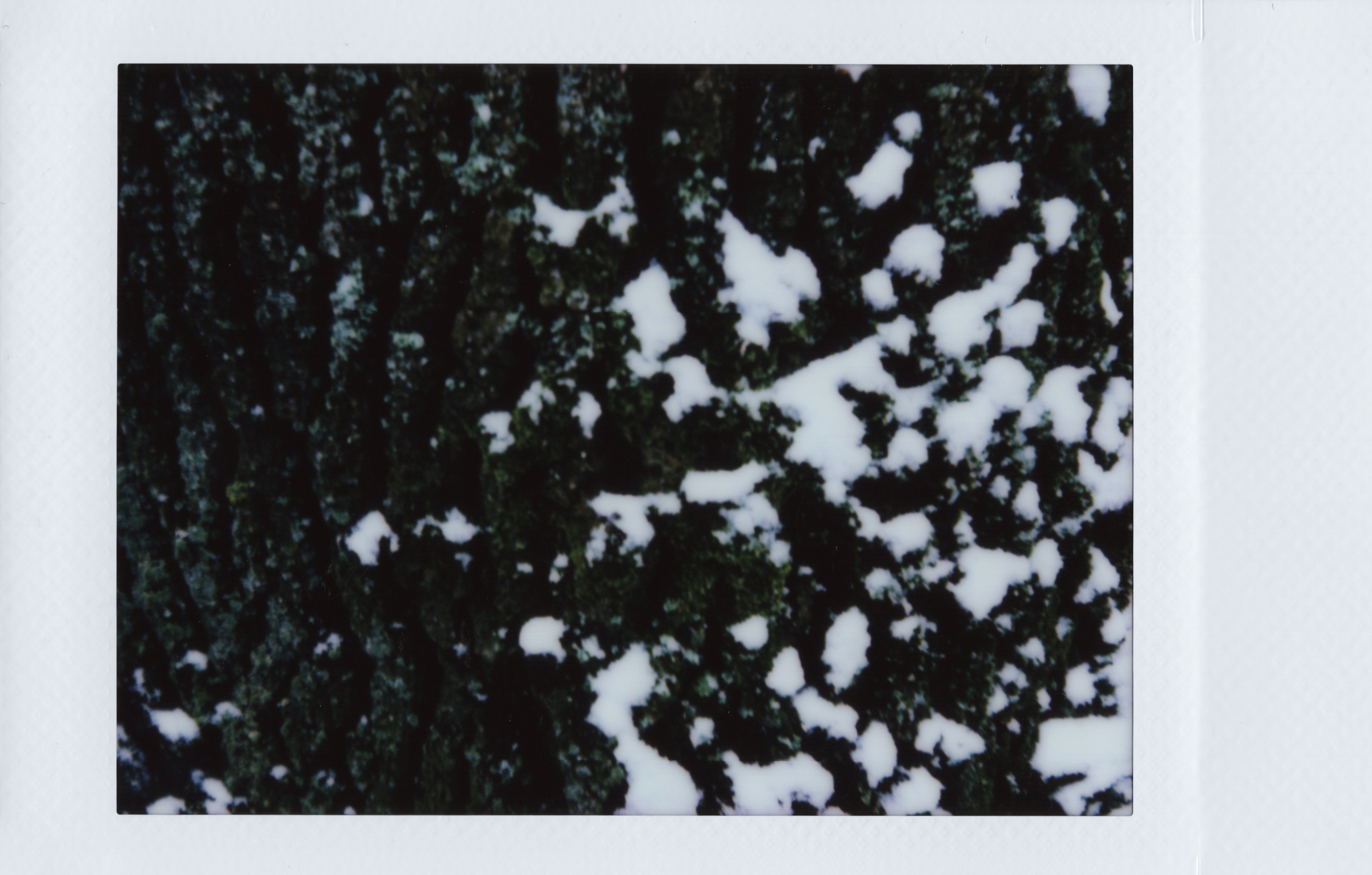 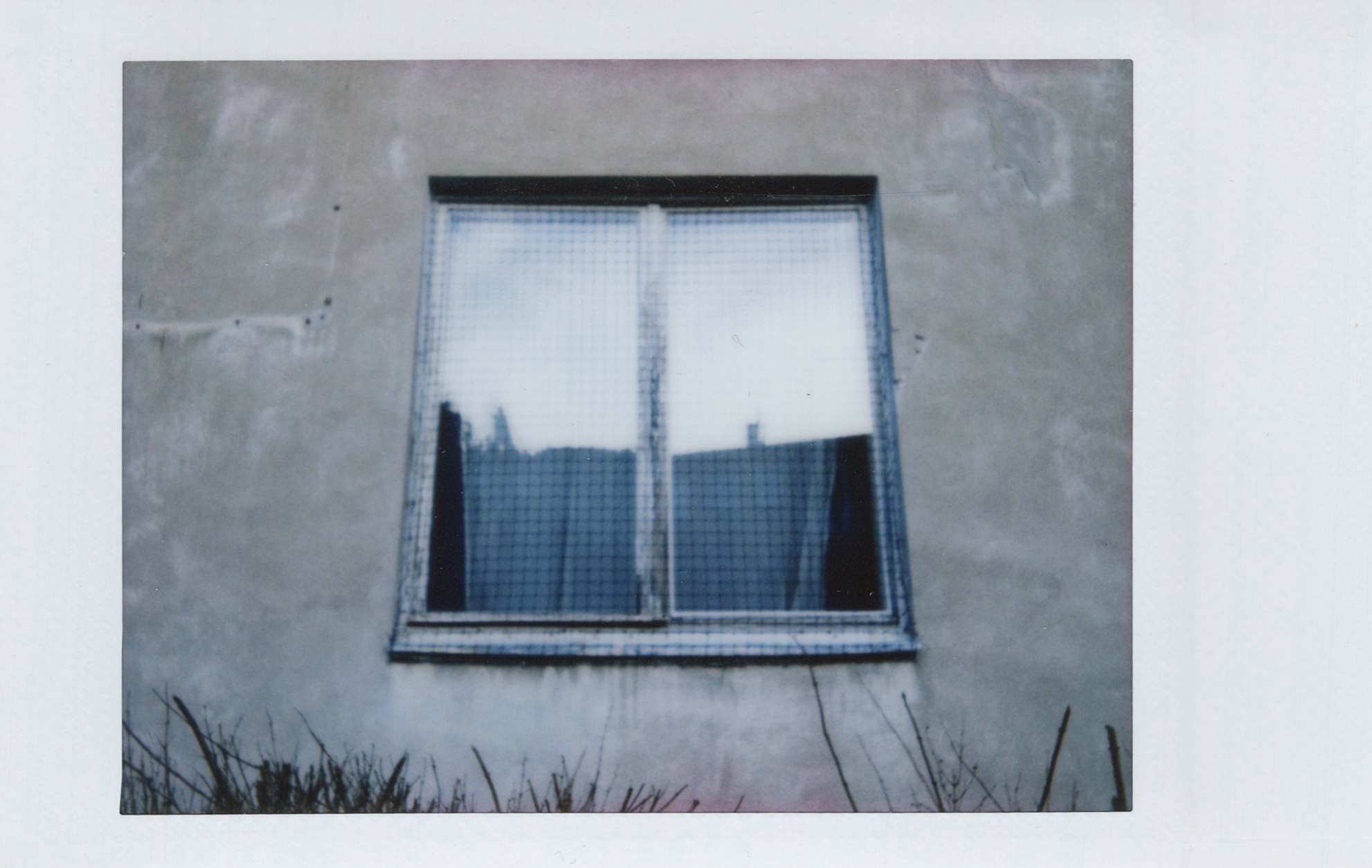 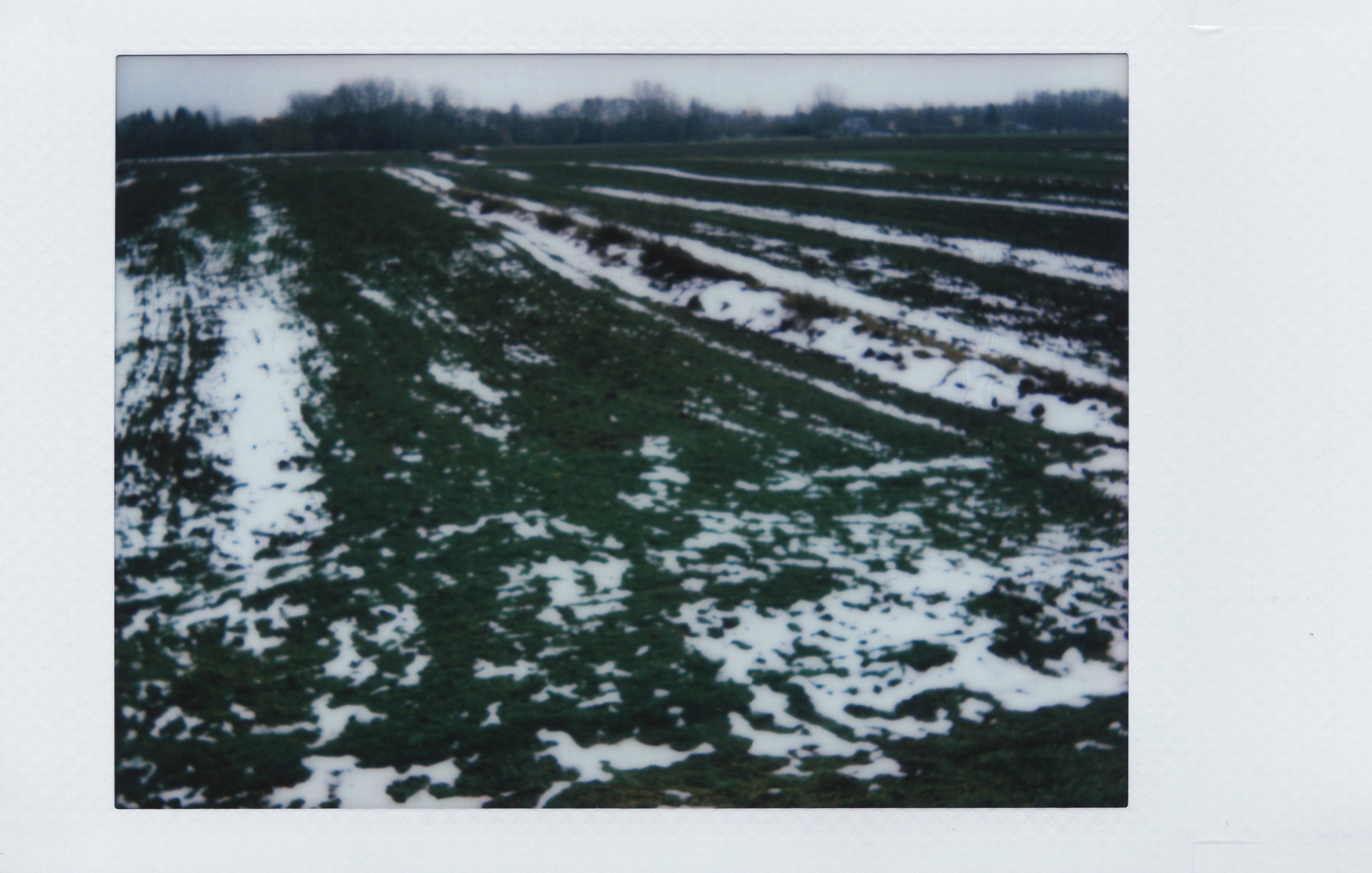 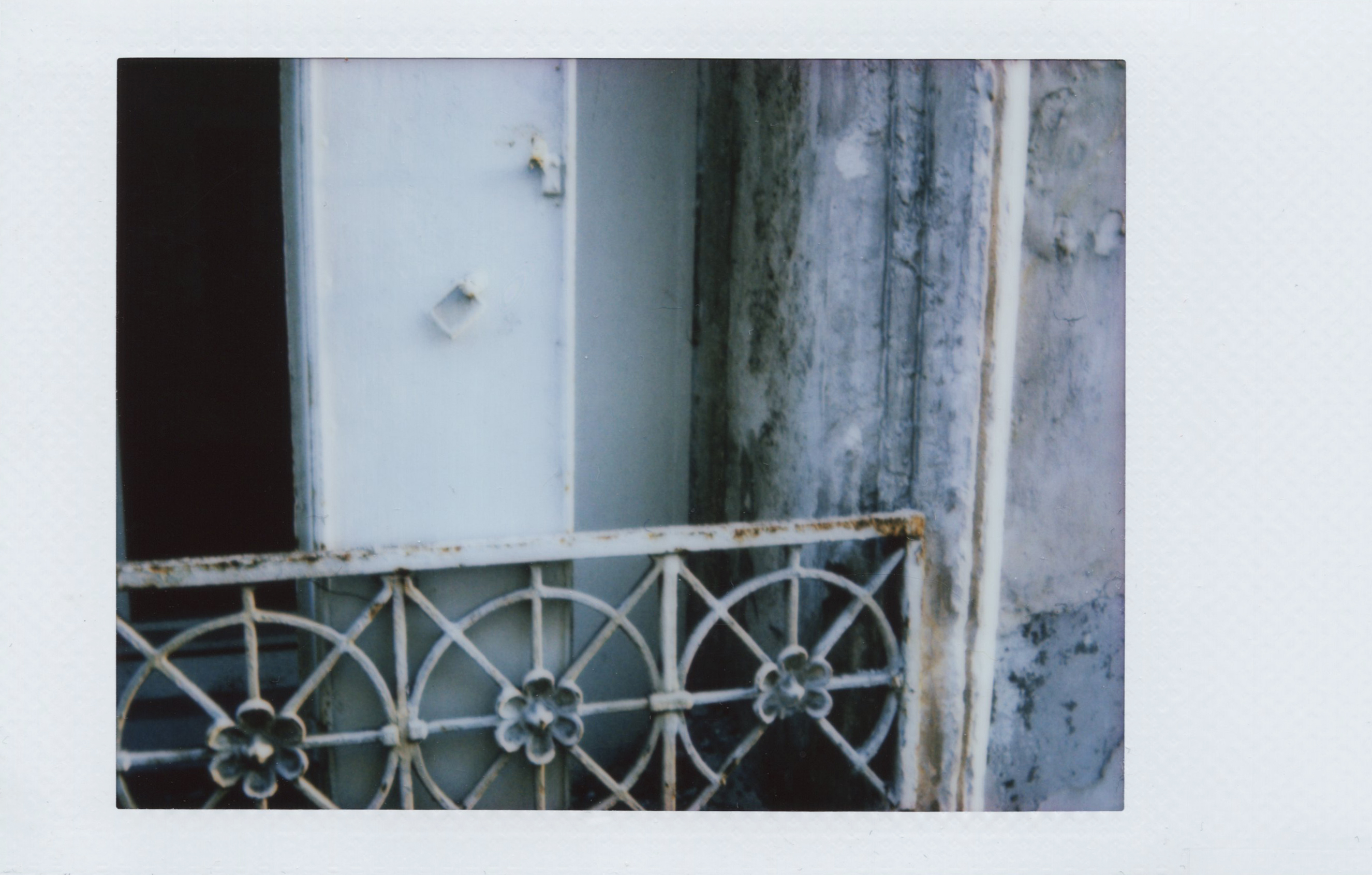 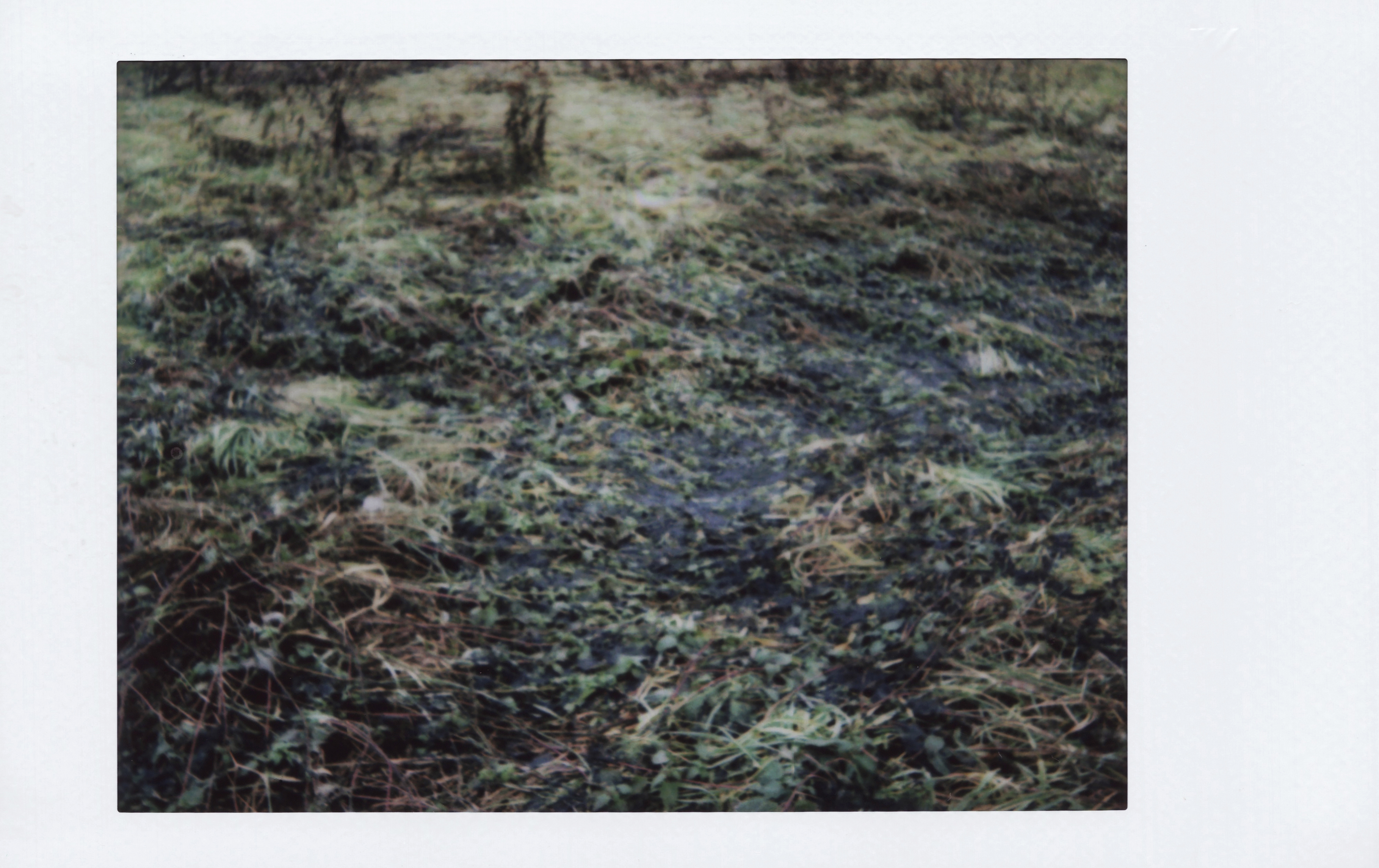 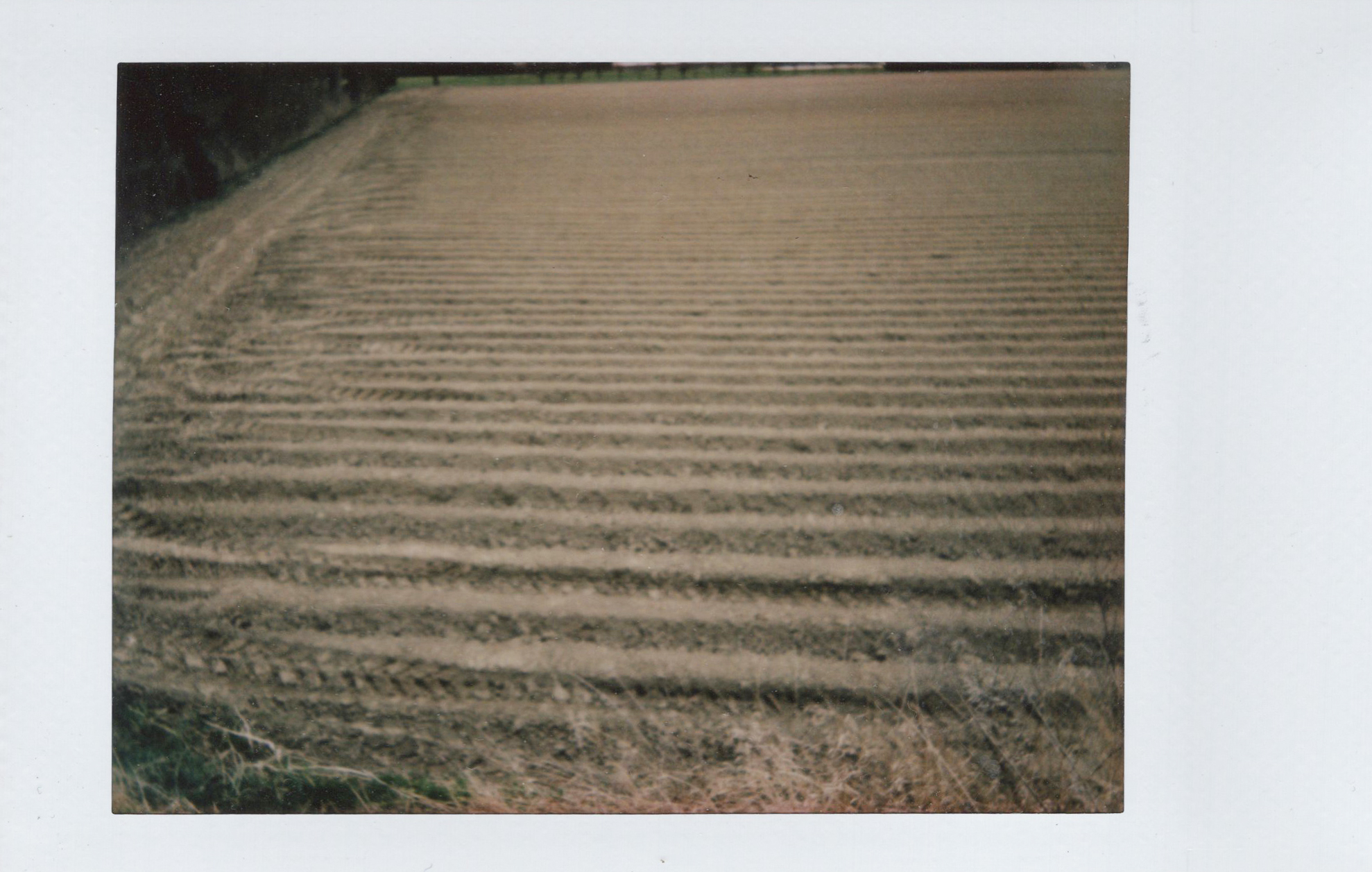 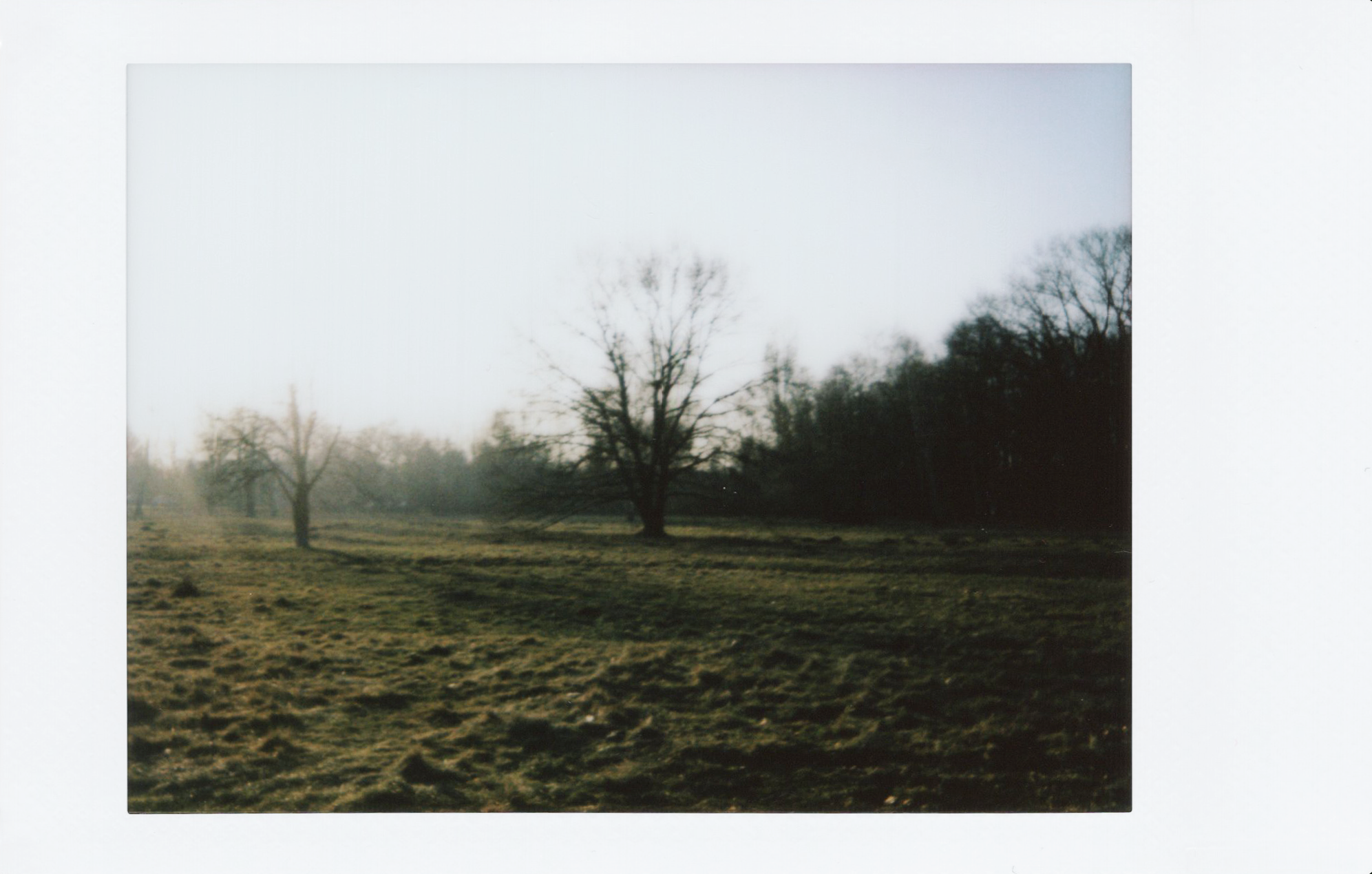 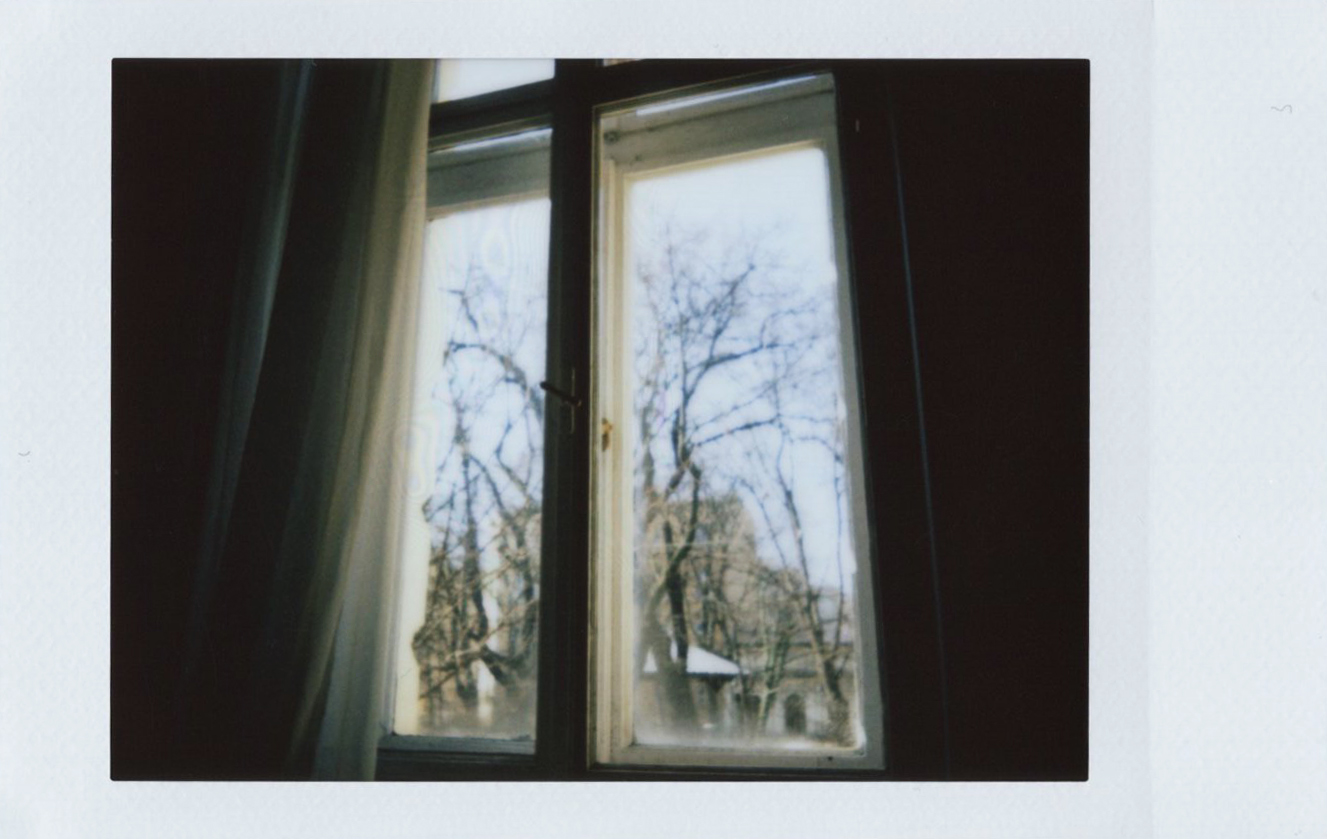 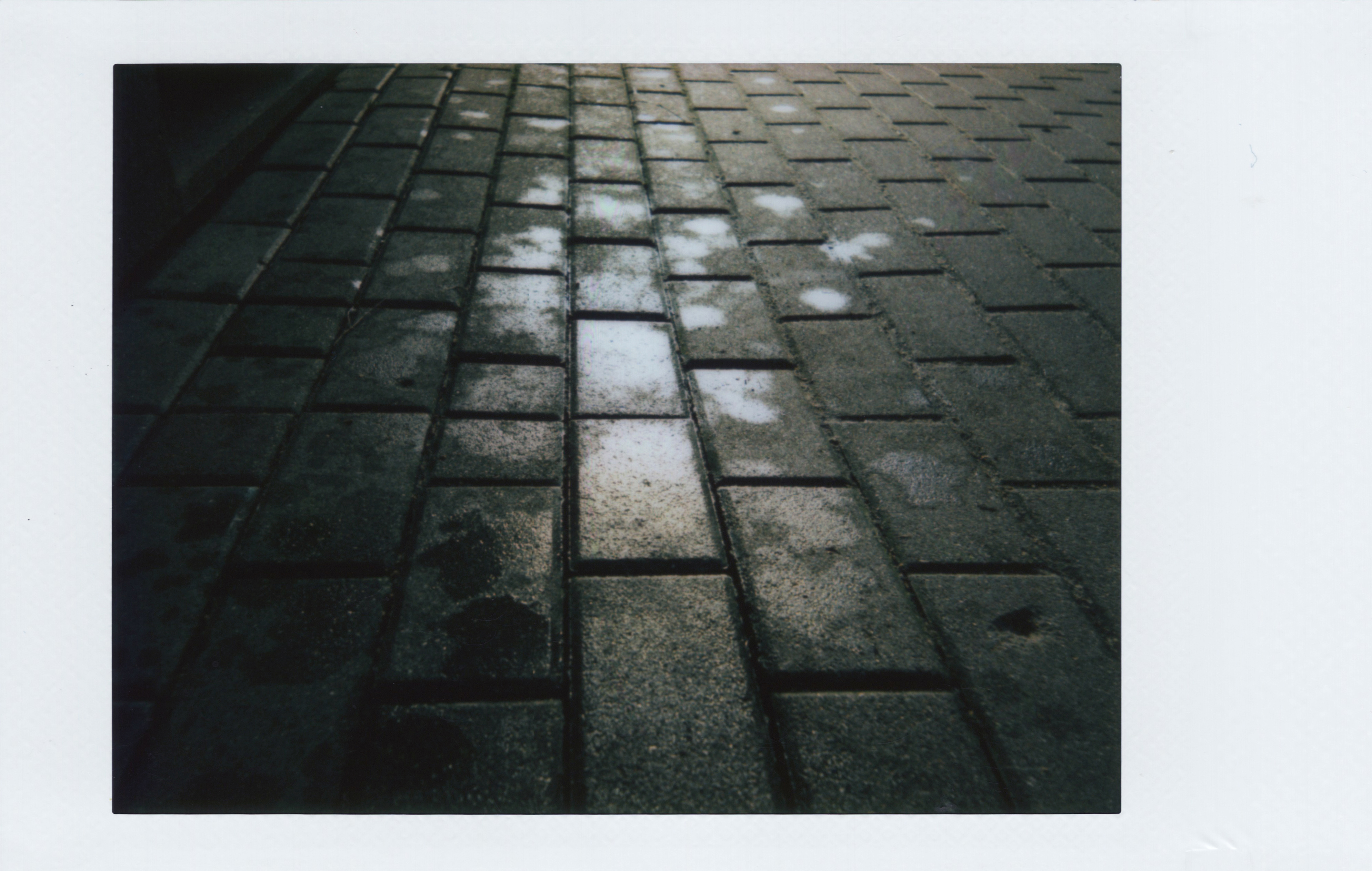 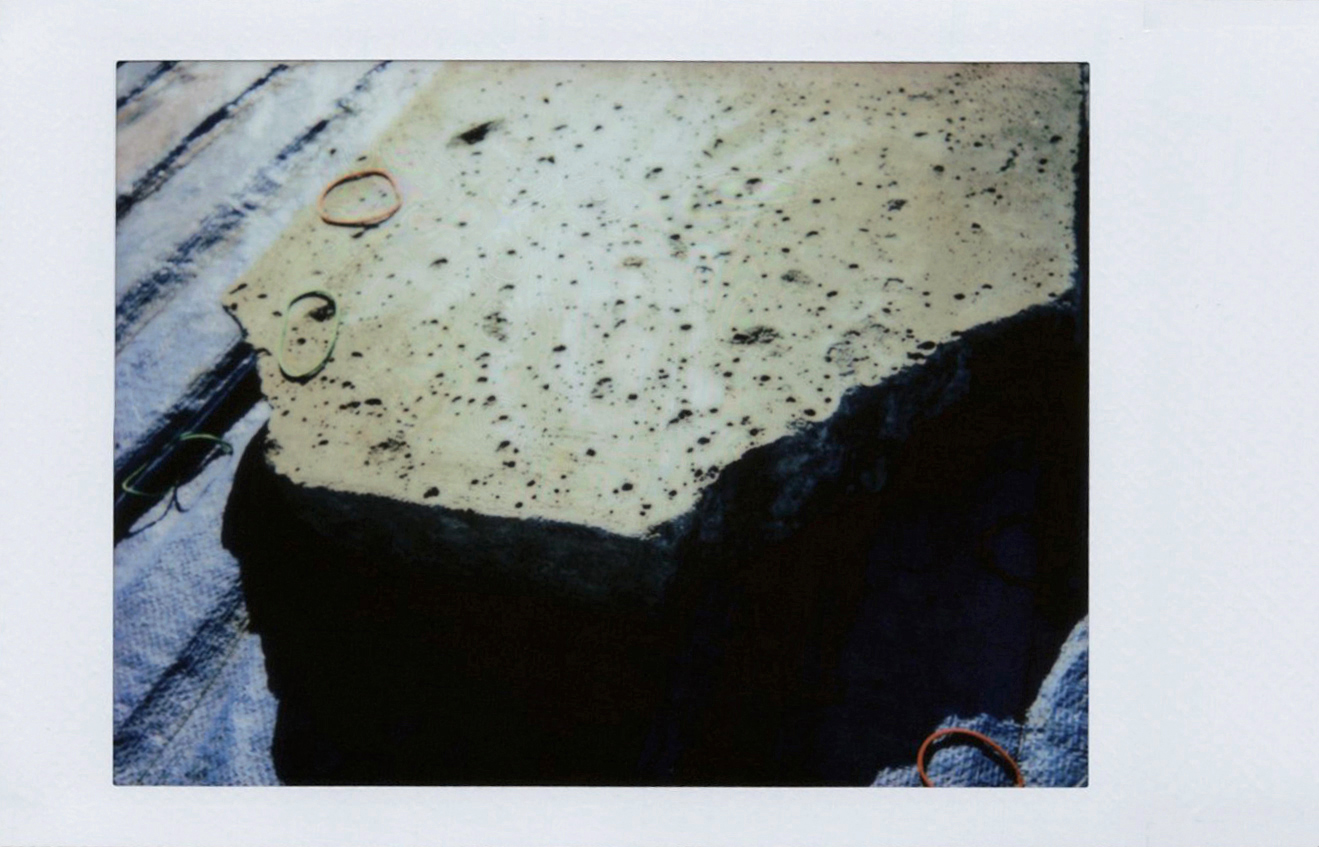 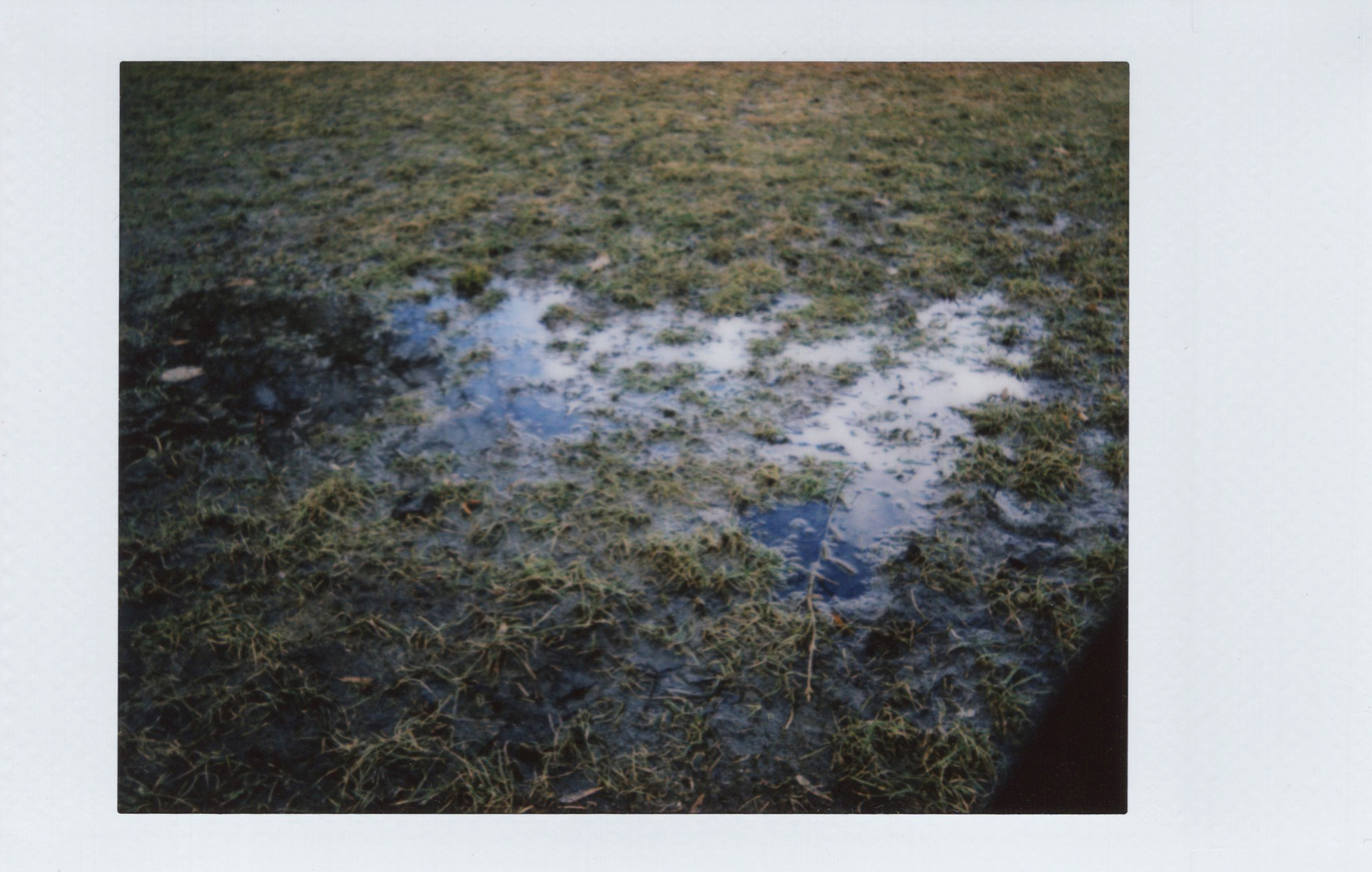 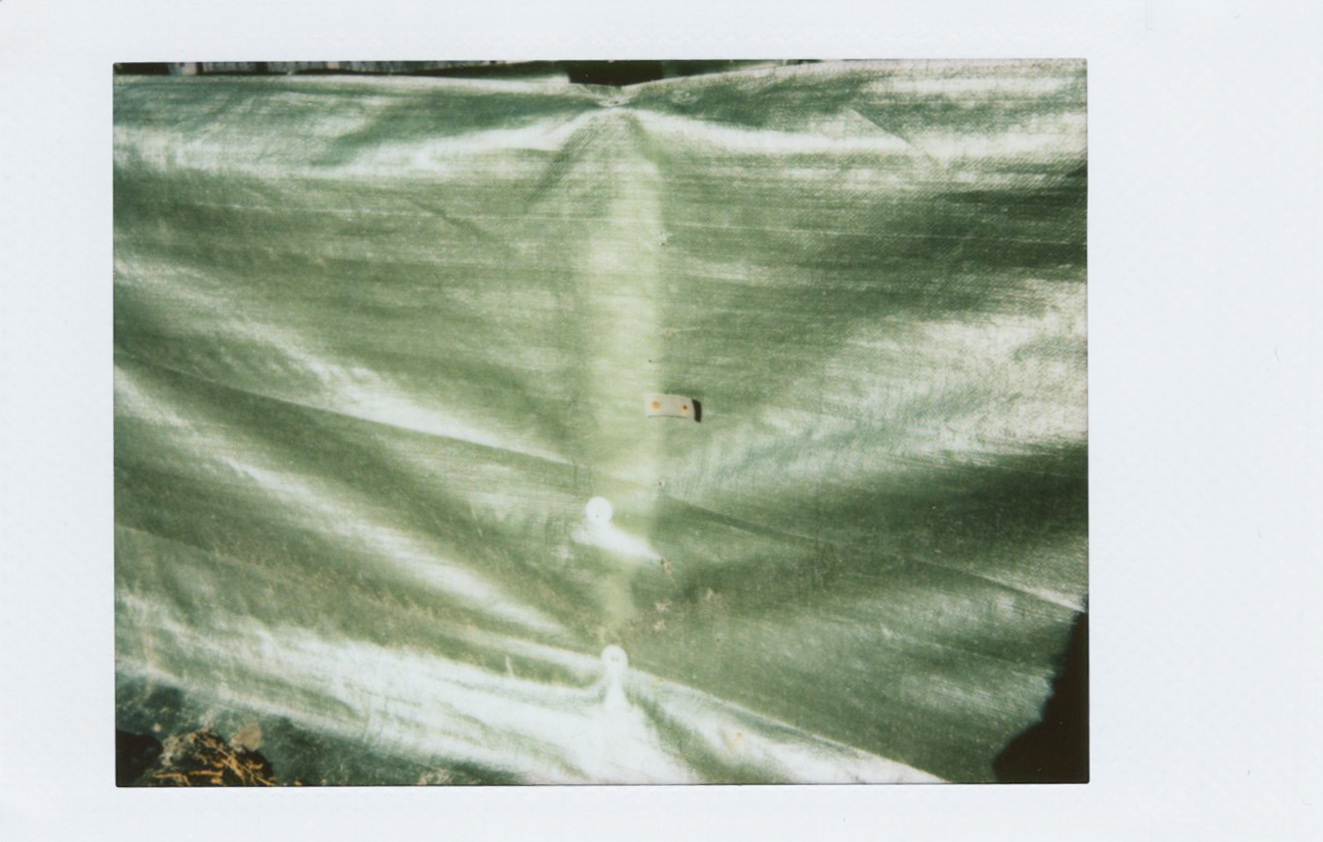 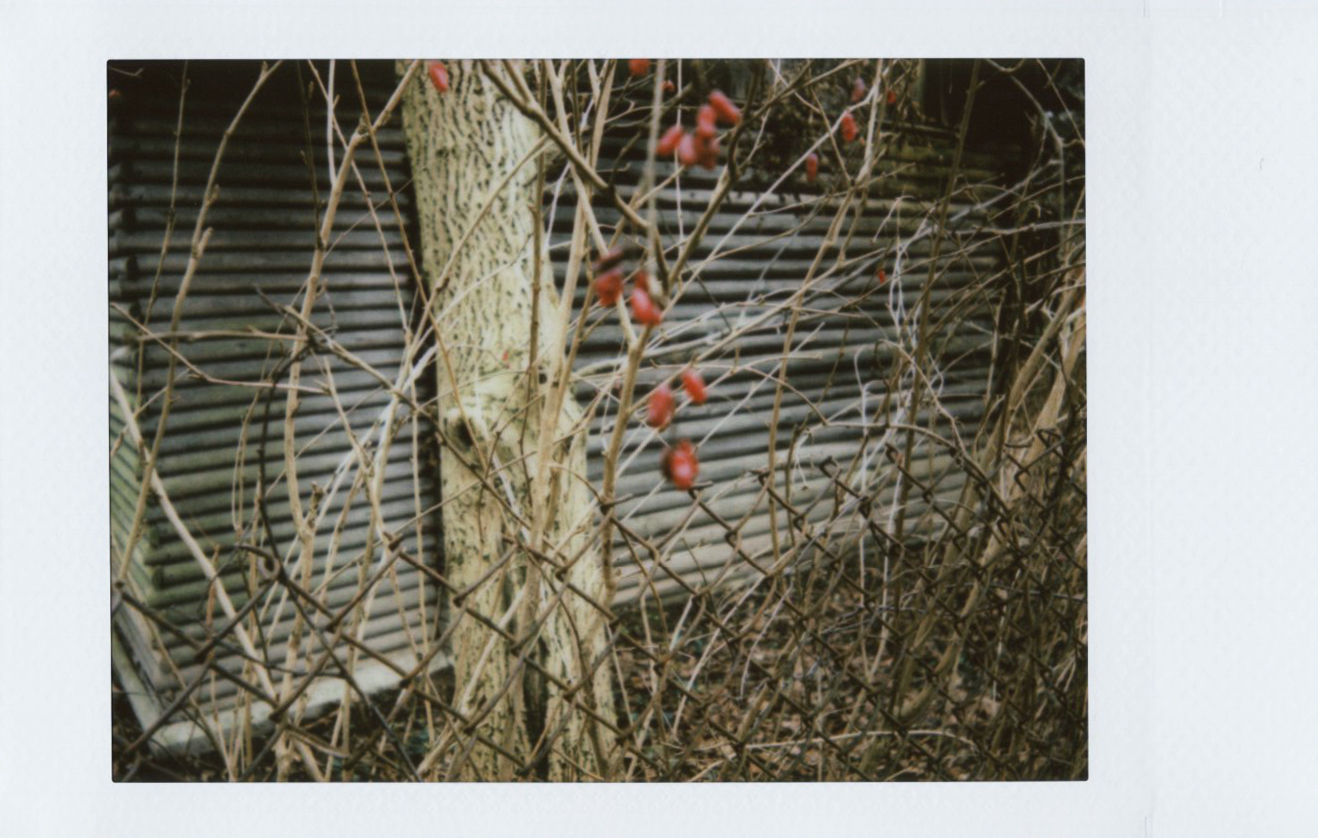 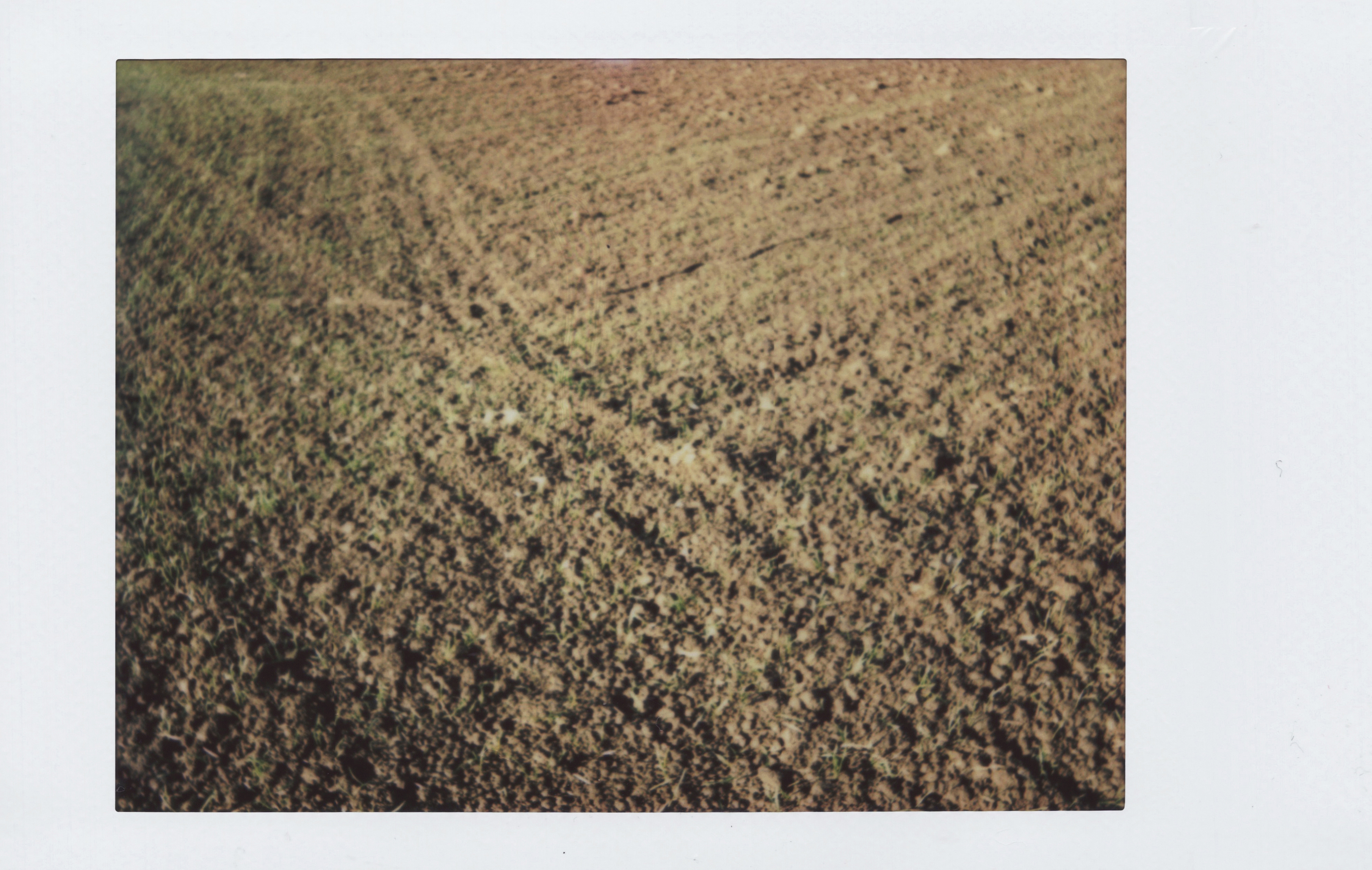 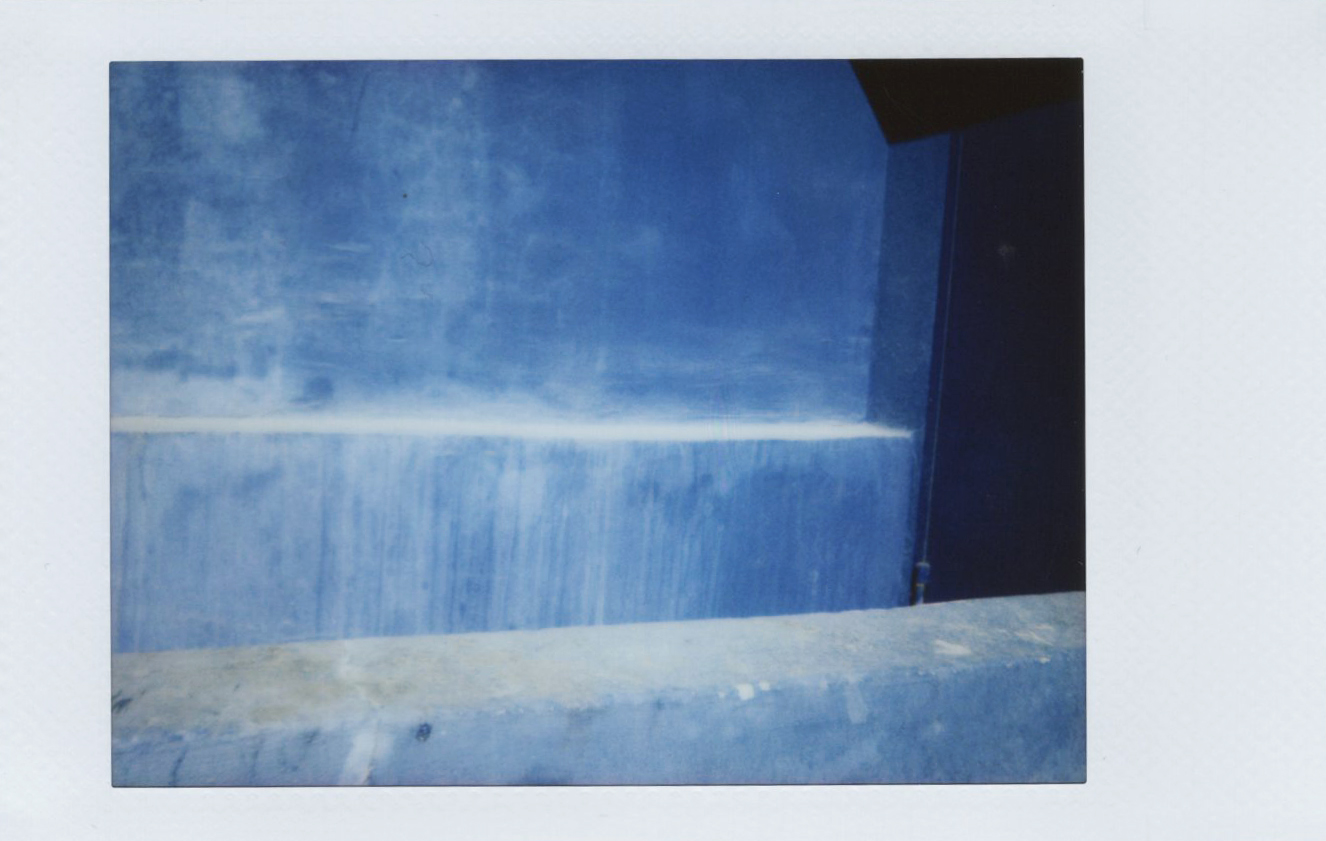 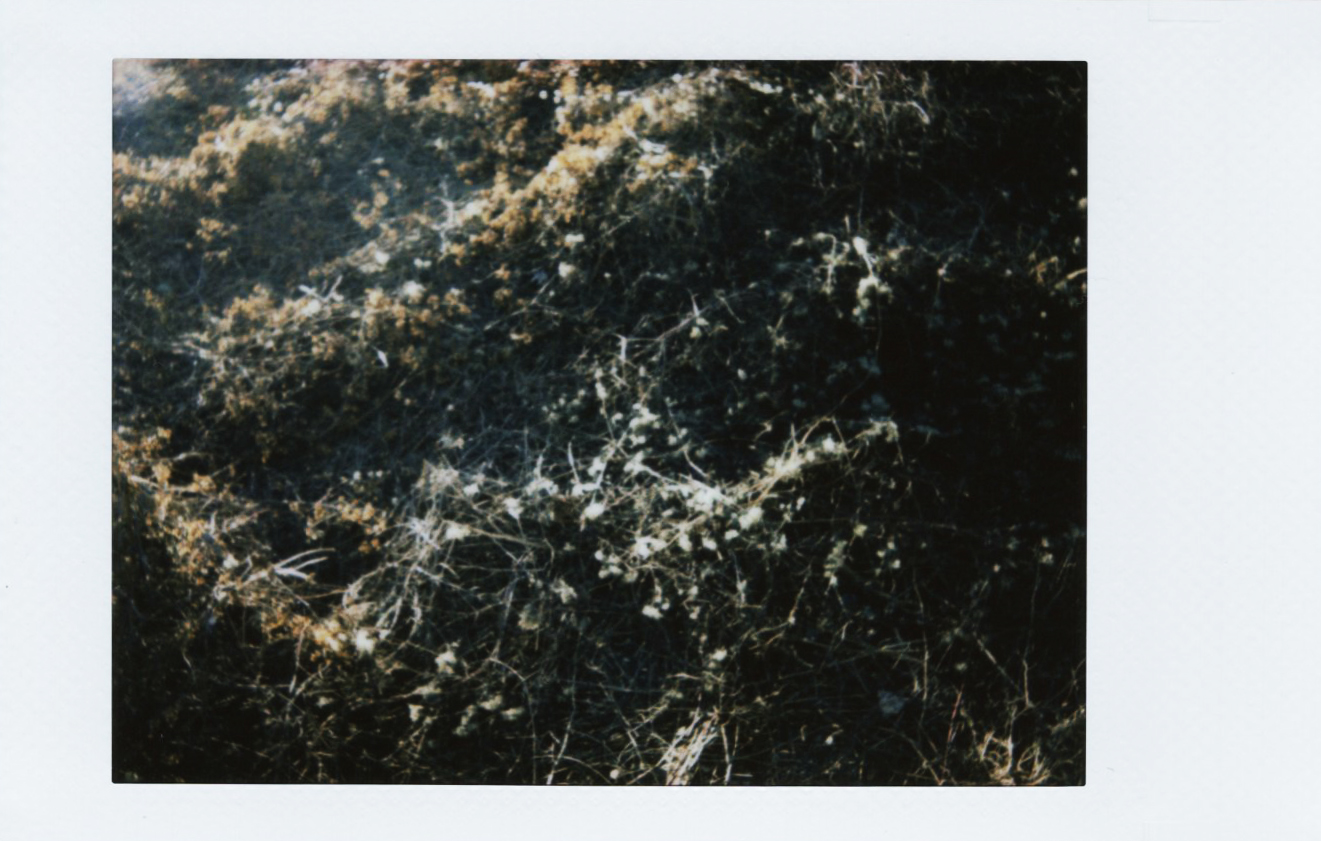 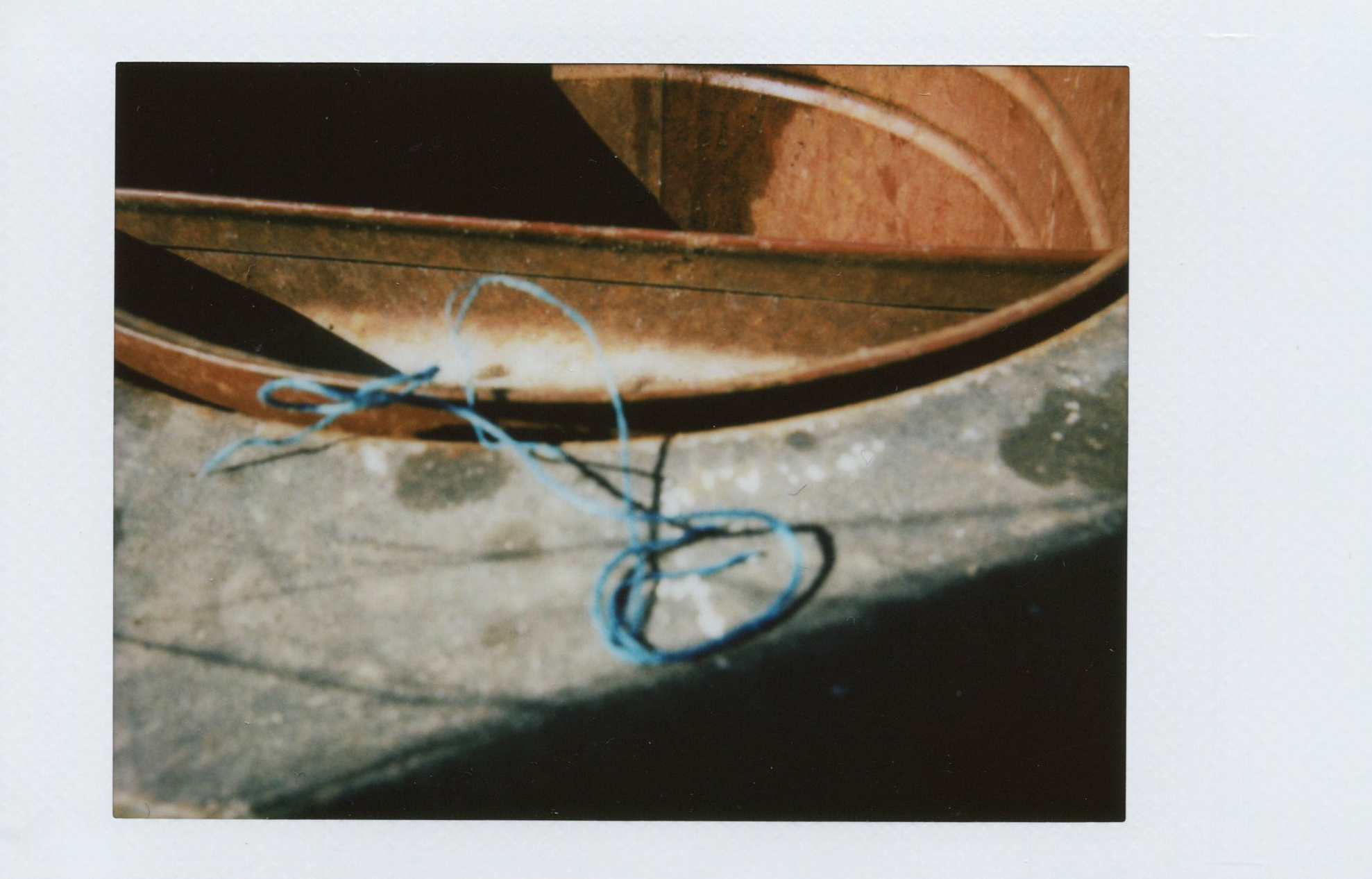 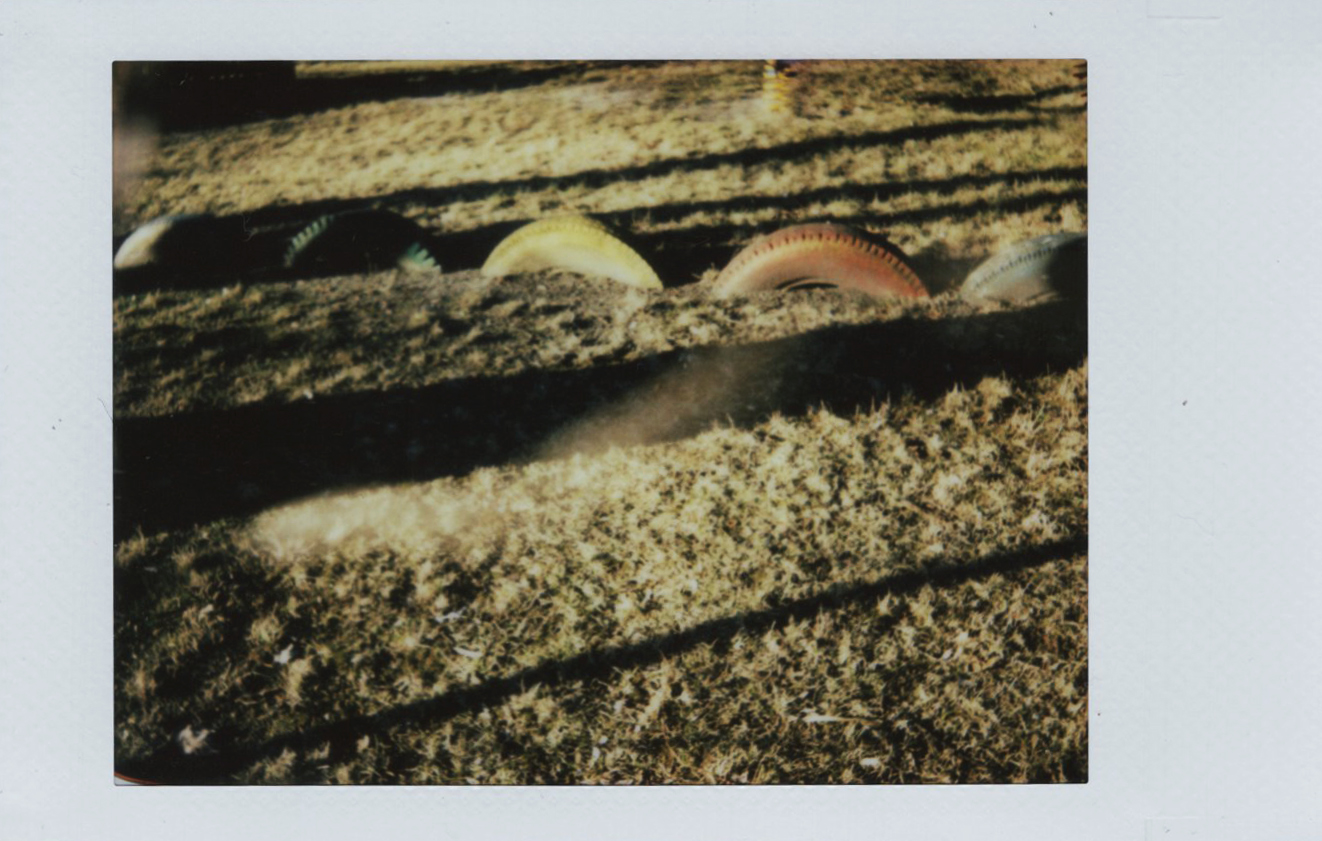 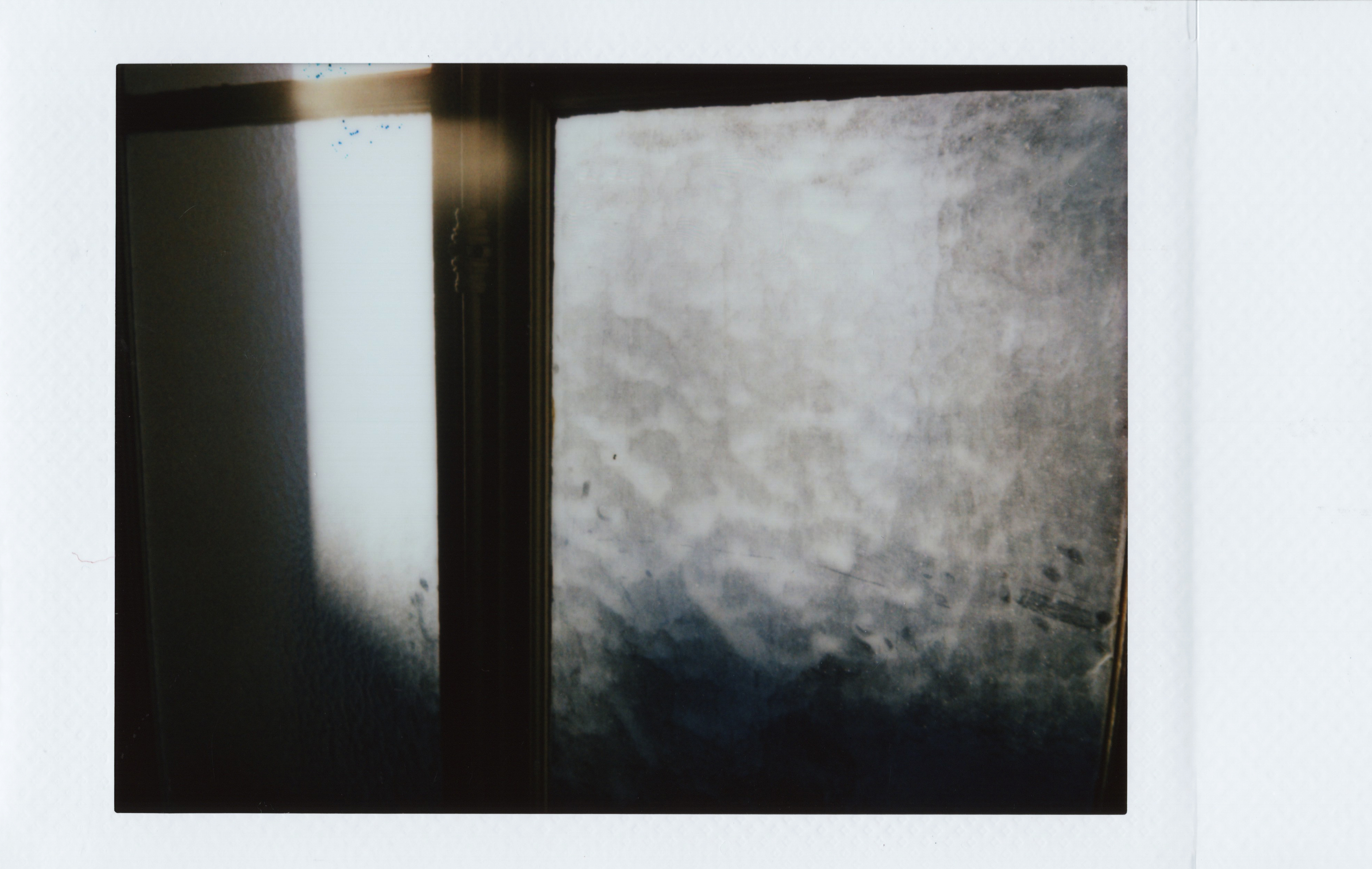 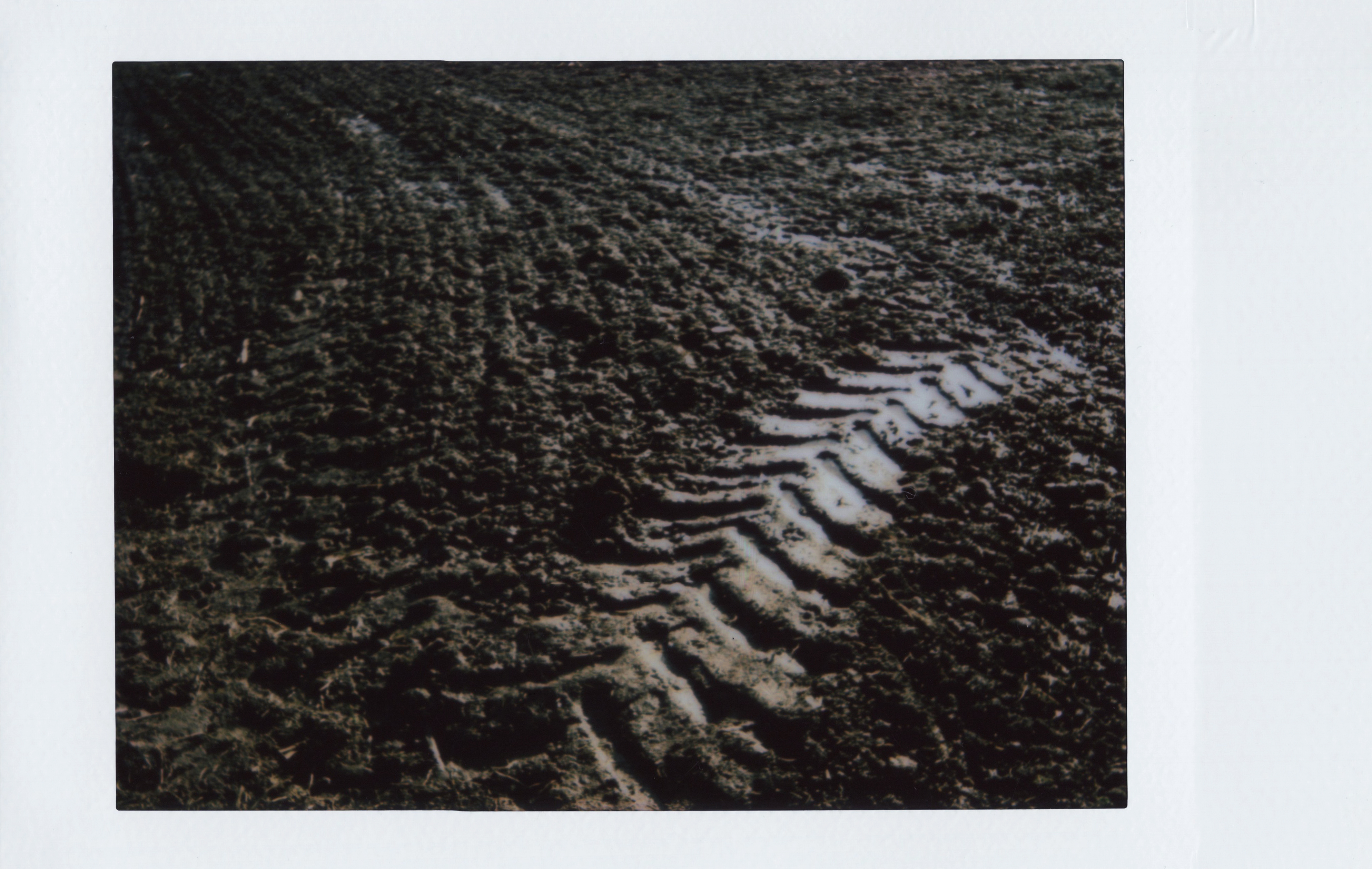 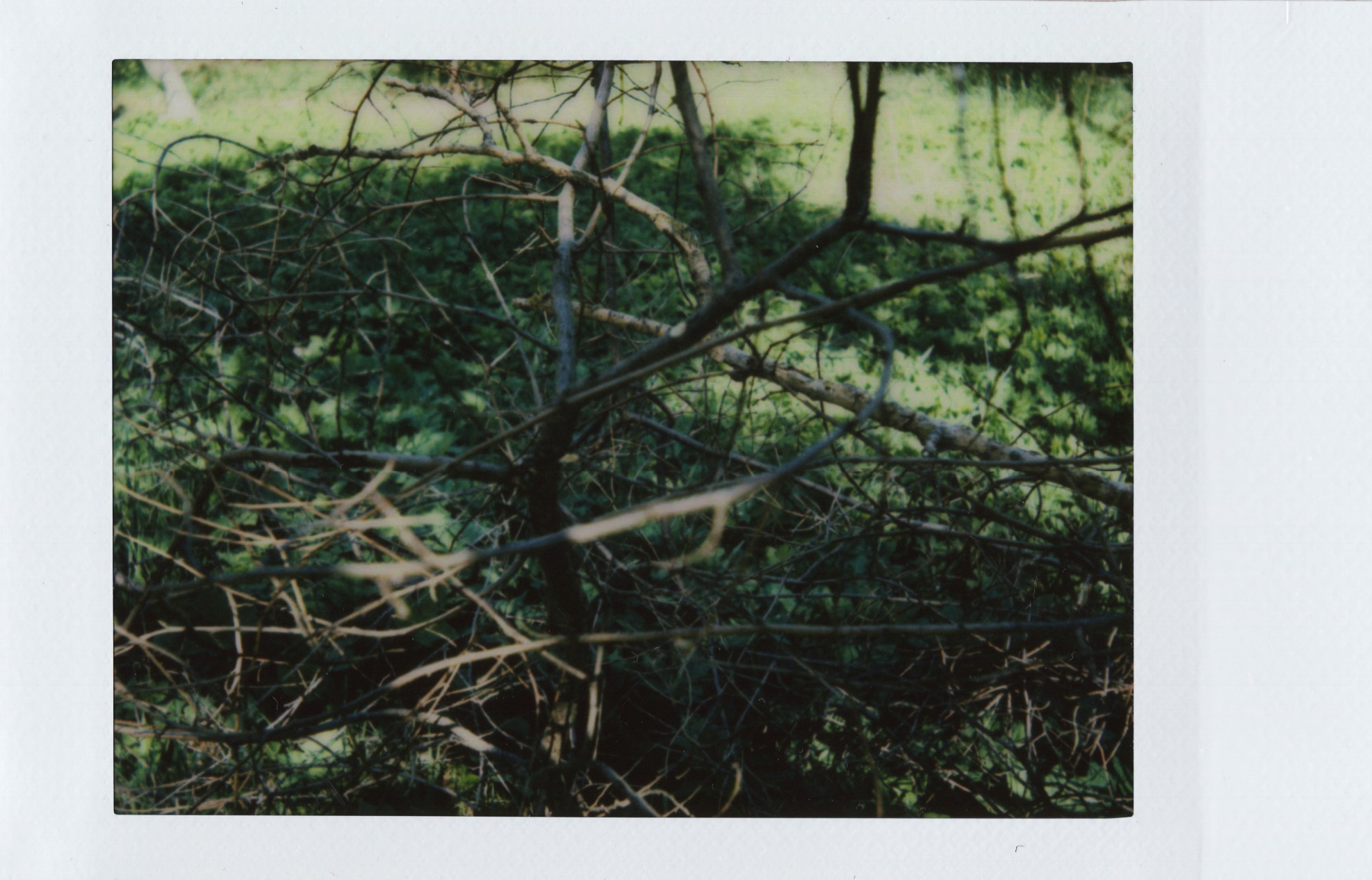 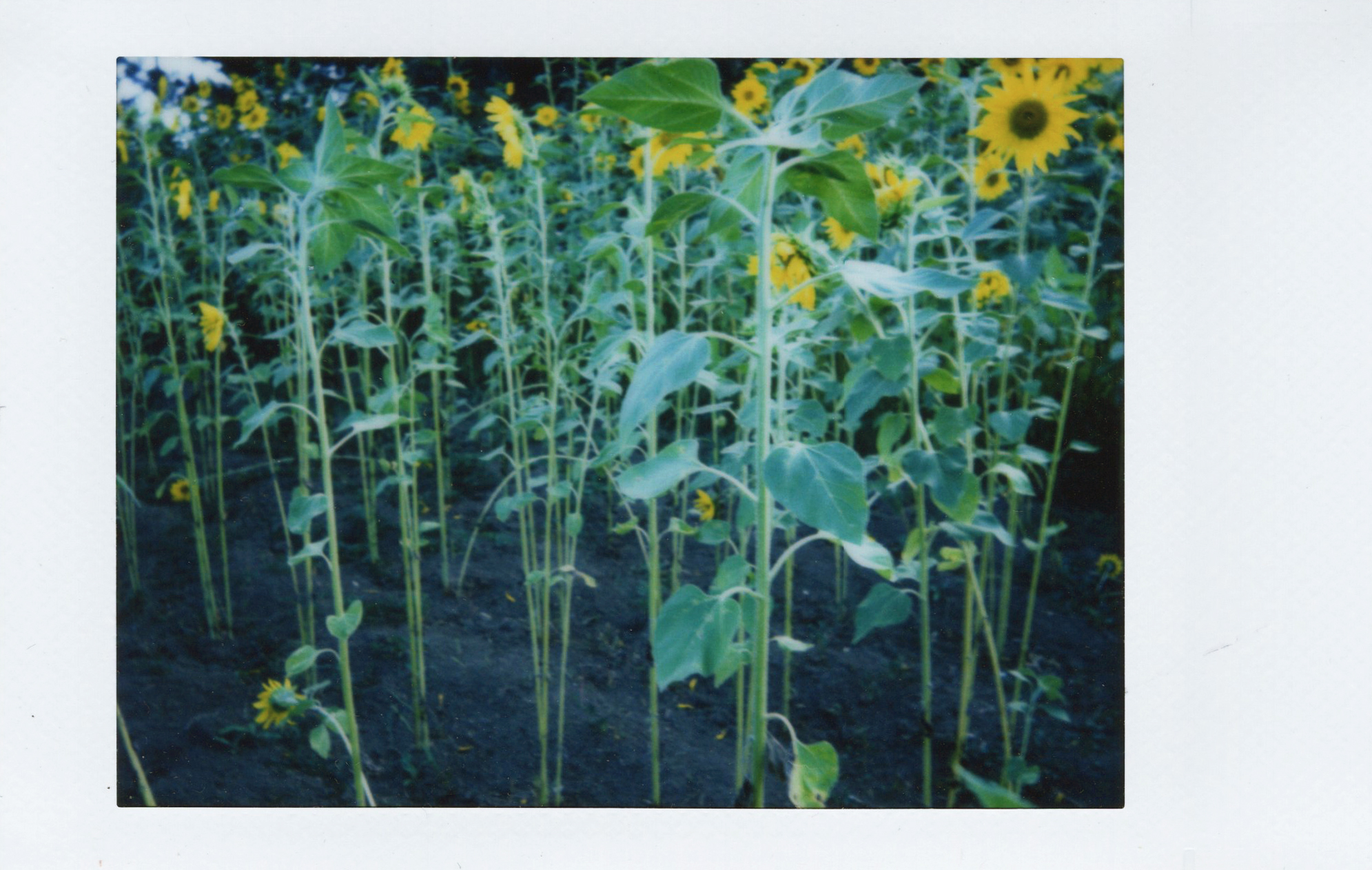 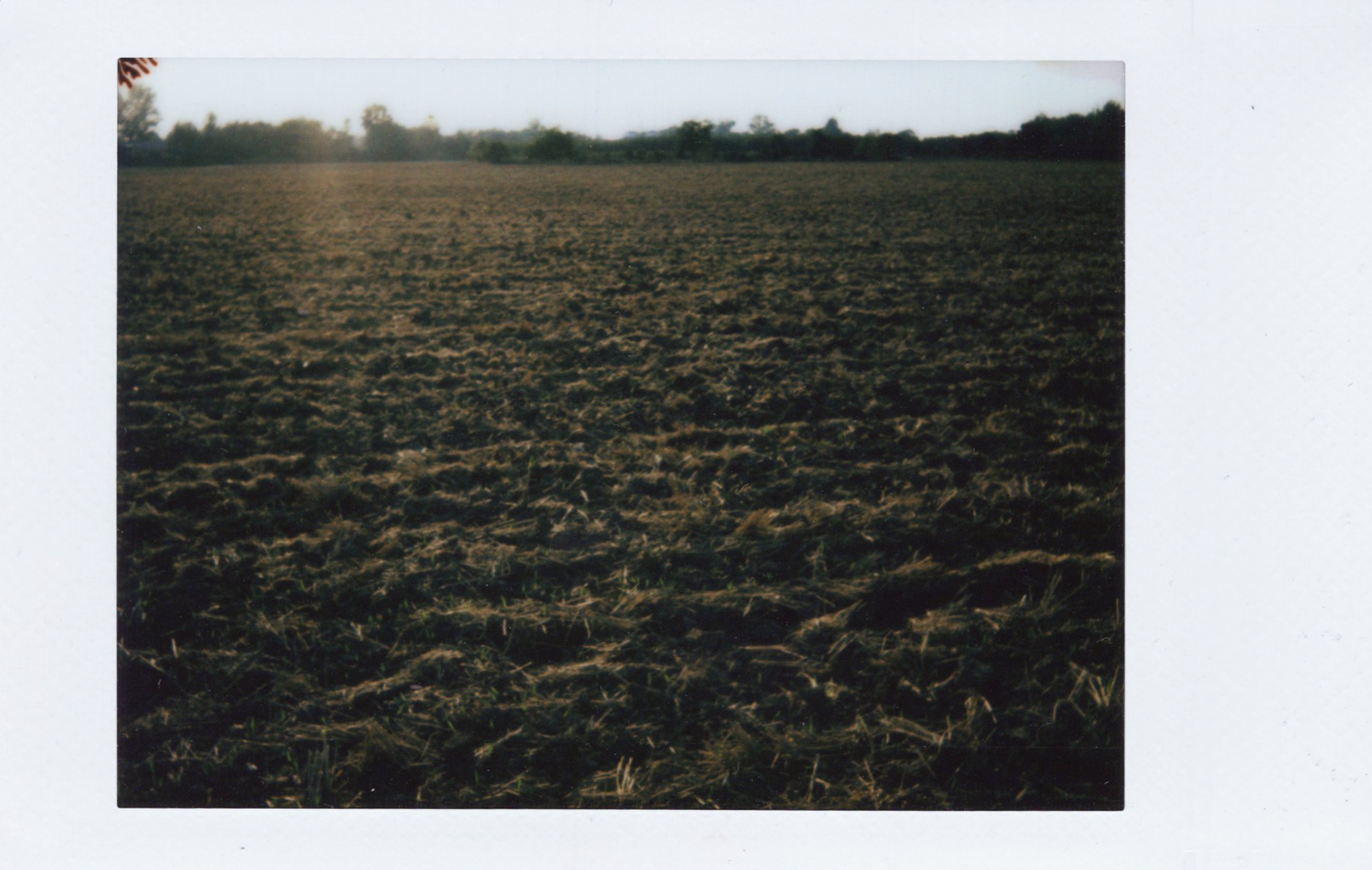 Forenoon
a man eating a sandwich from his coworker
with a subtle three floor chin and a strikingly real, comforting smell of freshly washed, rigid clothes
and a car driver scrolling on his phone and avidly smoking a cigarette (so proud of his car not moving)
— all bathed in sun, scared by the perspective of war.

cold morning atmosphere of a warm day at school
space, breathing, calm and a tender blue afternoon, and a sweet hug
I think it's around five pm, twentieth of September

as I grip my phone to turn off the alarm clock, all the letters are upside down, but I can still perfectly read all the words

Three passers-by
When I'm at my parents' place, I can sometimes hear people passing outside the window. Their steps resonate with an empty street and reach my ears despite the double glazing. I imagine who those people are.


1. Wet footprints of damp block heels.
The business woman I fantazied of as a 10-year-old, trying to imitate the "wet damp effect" with my mother's shoes on a 1 square meter balcony. Today, she might also carry a briefcase with a laptop (out of my childish cloth map).
2. Both bored and curious voice of an adult man explaining what coffee is to his little son.
It also seems like a mandatory adult accessory; coffee on the go. He says it's this kind of a drink.
3. Irregular sounds of trolley bag wheels, the sound is being cut by the gaps in paving stones.
The person is heading somewhere, and their travel is contrasting with the others' everyday rythm of work.